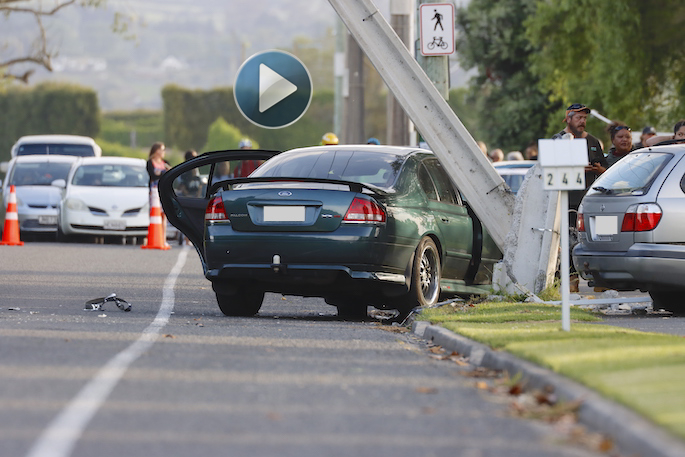 UPDATE 6.30PM: A two-car crash has caused power lines to come down in Matapihi this evening.

A police spokesperson says police were called about 6pm.

“While we have no reports of any serious injuries, the road is currently closed and the motorists are advised to avoid the area.”

A SunLive photographer at the scene says the power pole has snapped and is hanging by wires over the cars.

“Wires are spread across the road. 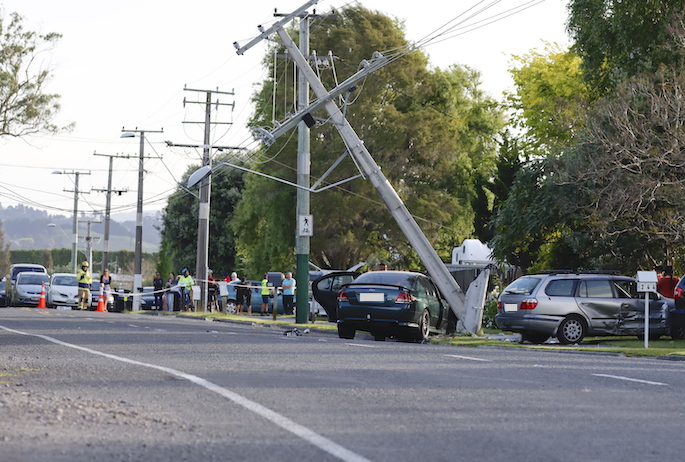 “There are multiple police cars on scene. Fire is in attendance as well as Powerco.

“There are multiple residents out and about seeing what’s going on.

“It appears the road is going to be shut for quite a while.”

Powerco’s estimated restoration for power is for 9pm tonight. 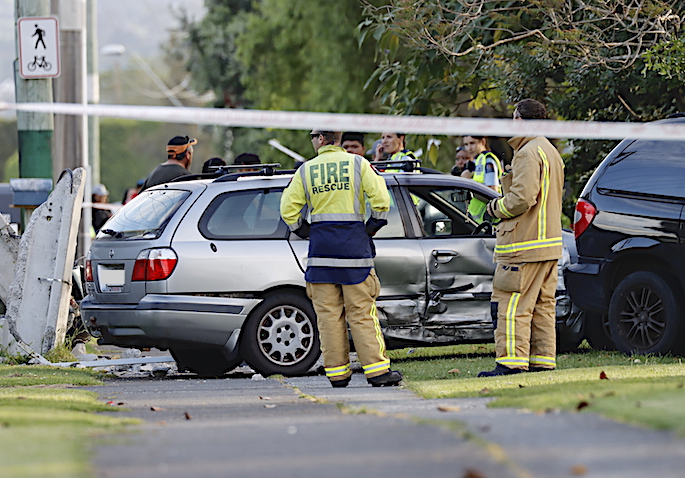 Power is currently out to residents who live in the Matapihi area.

According to the Powerco website, the power went off at 5.59pm.

It says 259 properties are affected.

It is believed the power is out due to a crash in the area.

A caller to the 0800 SUNLIVE news hotline says there has been a crash along Matapihi Road, near Bayfair Drive.

“Wires are on the road.”

An email to SunLive says emergency services are on the scene, but there is no way in or out of Matapihi. 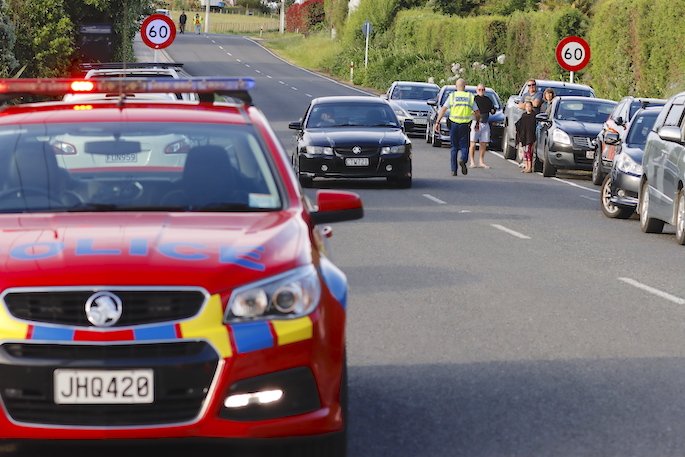 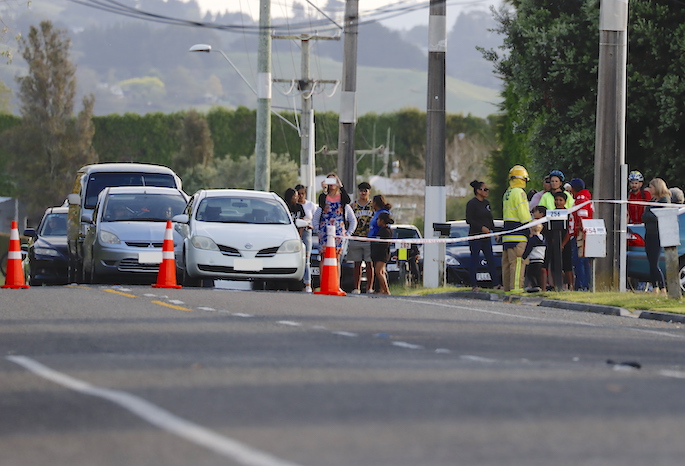 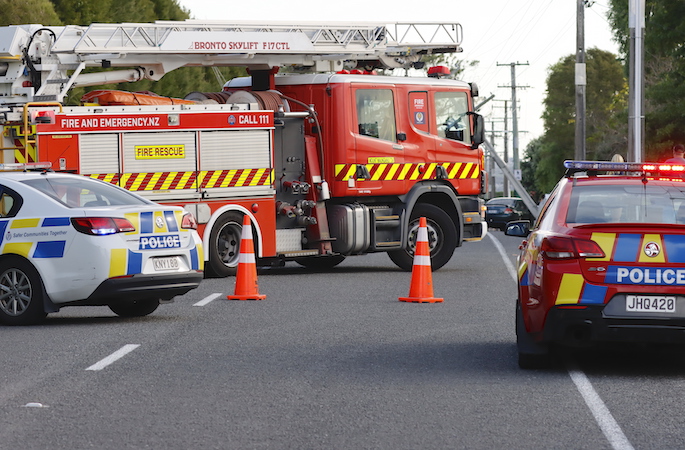