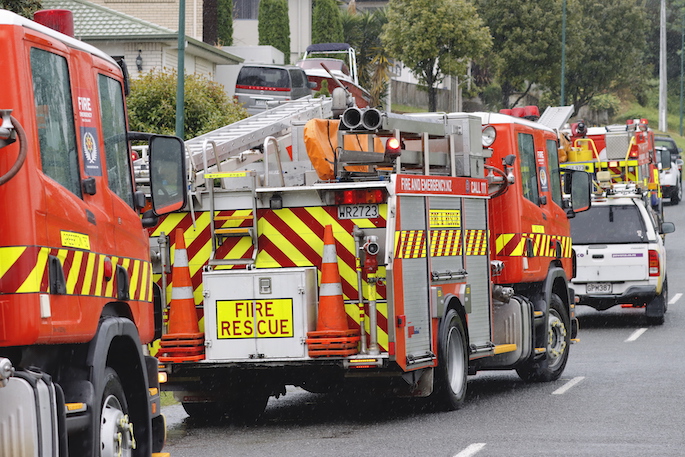 Three fire trucks are at the scene. Images: Daniel Hines/SunLive

Update: A house fire in Hairini has been extinguished by firefighters.

Around 1:20pm fire and emergency were called to a fire on Waimapu Pa Road.

She didn't have information about damage to the house.

Earlier: Firefighters are attending a house fire in Hairini this afternoon.

A caller to the 0800 SUNLIVE news hotline says the house on Waimapu Pa Road is "fully engulfed".

"It is a two storey house and smoke is coming out of all four corner of the top floor.

"I think most of the top storey is alight. People have been evacuated and are standing on the street in the rain.

"The whole neighbour is covered in thick, black smoke. I am up near Hollister Lane and the smoke is up near there." 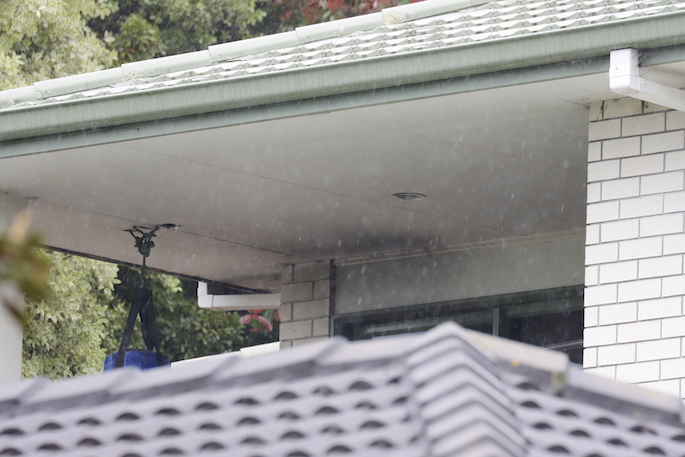 "We were called to a kitchen fire, on our arrival the house was well involved in fire and we’re currently working to extinguish that fire.

"We have two fire appliances in attendance and a third on the way." 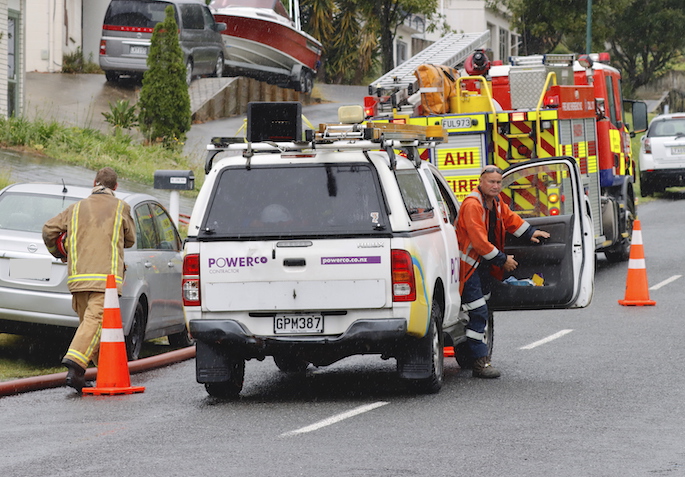 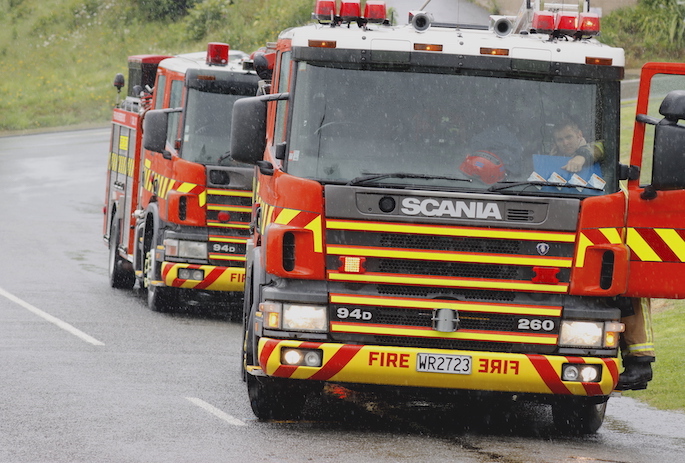