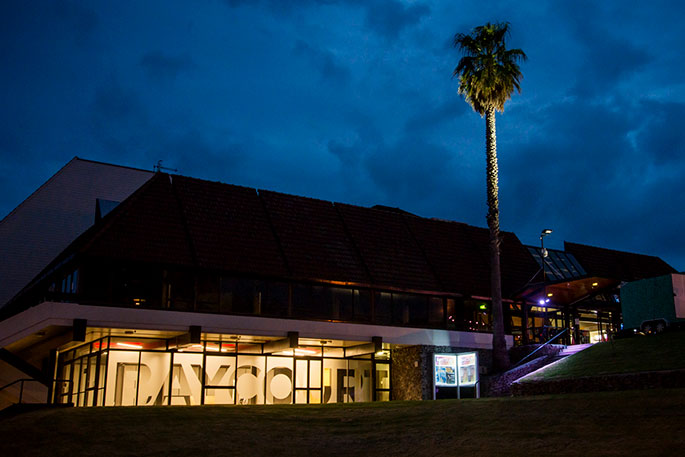 Tauranga’s Baycourt Community & Arts Centre has popped the bubbly on ice and got its fingers firmly crossed, after receiving two finalist nominations in the 2019 EVANZ Awards.

EVANZ, The Entertainment Venues Association of New Zealand, is the peak body representing the venue industry in Aotearoa with a membership of over 120 venues nationally, including theatres, event centres, outdoor stadia and convention centres.

The Tauranga City Council managed venue is a finalist in the Best Small Venue (under 1000 seats) category, while Baycourt manager James Wilson is in the running for the Venue Executive of the Year award

“I am stoked Baycourt has been nominated at the EVANZ awards, it’s a real testament to the care and passion that the wonderful Baycourt team have put into their work over the past year,” says James.

“The awards are judged by our peers in the venue management industry so it is great for the venue to be recognised amongst some other great nominees.”

Running since 2012, the prestigious annual awards not only recognises excellence in venue management but also celebrates the remarkable contribution made by venues and their employees.

A panel of industry experts judge the awards and take into consideration a range of factors including strategic focus, achievements and community focus, guest focus, asset management, and focus on sustainability.

Baycourt is competing against two other nominees in both categories; Auckland’s Q Theatre and the Ashburton Trust Events Centre for Best Small Venue, while Wilson is up against Eden Park CEO Nick Sautner, and Transport World Invercargill events manager Adam Reinsfield for Best Venue Executive.

“Our focus at Baycourt is working with promoters and arts organisations to bring the best in performing arts events to our community in Tauranga, and our nomination for the EVANZ award is a signal to promoters that we offer a fantastic venue experience for both audiences and artists alike.” 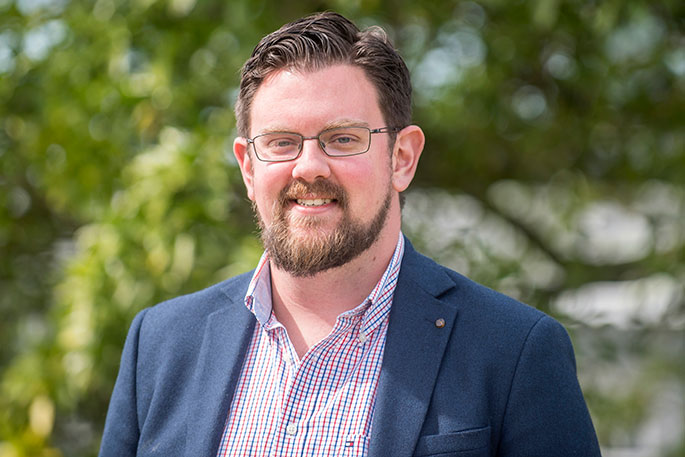 Baycourt is a Four Star Qualmark rated venue and the premier performing arts facility in Tauranga.

The then pioneering and architecturally designed venue opened in 1983 to serve the cultural, social and commercial needs of the rapidly expanding city.

EVANZ will announce the award winners at its annual conference in Christchurch on Tuesday,  November 26.