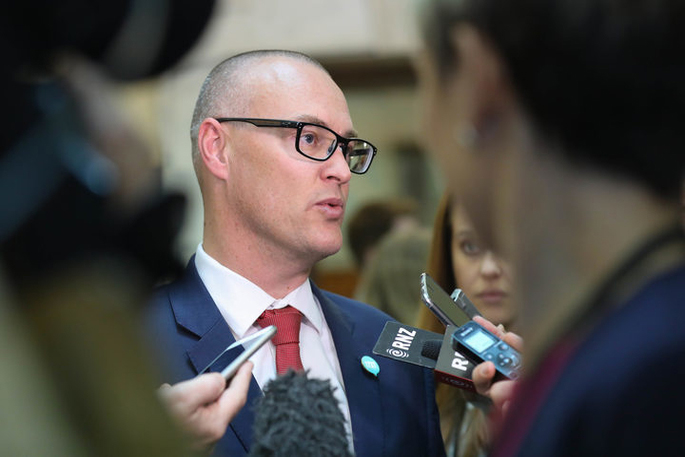 The roll out of the National Bowel Screening Programme has reached the halfway mark, with 10 out of 20 District Health Boards now part of the programme.

MidCentral DHB, which covers Palmerston North, Manawatu and surrounding districts, this week became the latest DHB to offer free bowel screening to 60-74 year olds. Around 360,000 people are now covered by the programme.

Speaking at Palmerston North Hospital to celebrate the MidCentral launch Health Minister Dr David Clark says the simple screening test, which can be done at home, is saving lives.

“Bowel cancer is the second highest cause of cancer death in New Zealand – but with early detection it can be successfully treated nine times out of ten. That’s why this programme is so important.

“Bowel screening has been deliberately phased in over time to give DHBs time to build capacity to deliver it safely and effectively. That was the recommendation from international experts and is what other countries have done.

“Today I am happy to say we are halfway there and are already seeing the benefits.”

Since the National Bowel Screening Programme was launched in July 2017:

More than 420 cancers have been detected.

Hundreds of pre-cancerous polyps have been removed.

“This is the first screening programme in New Zealand for both men and women and is an important part of our comprehensive Cancer Action Plan, which will steer our cancer strategy for the next decade.

“Other key cancer initiatives include funding more cancer medicines and purchasing 12 new linear accelerators which deliver radiation treatment – including plans to out a machine in Hawke’s Bay, Taranaki and Northland for the first time.

“With a growing and ageing population cancer will continue to be a major challenge for our health service, but we are making positive progress,” says David.