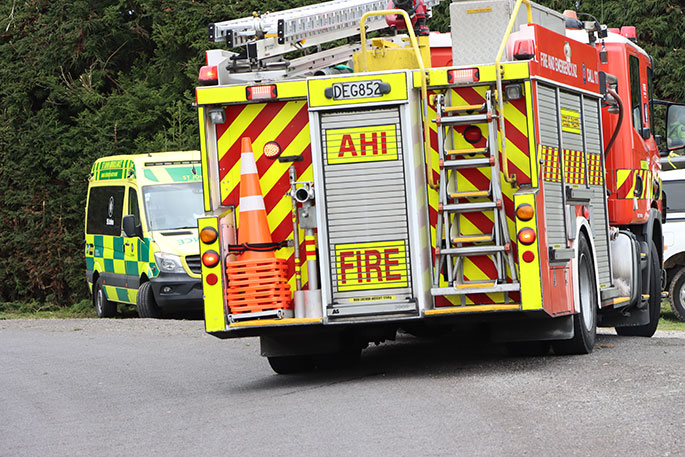 The crash happened on SH30, near Awakeri.

Police have released the name of a man who died after a crash in the Bay of Plenty.

Emergency services were called to a crash between a car and ute on State Highway 30, near Awakeri, on Wednesday morning.

A police spokesperson says the man killed in the crash was Daniel James, a 25-year-old Ohope man.

"Two other people were seriously injured in the crash.