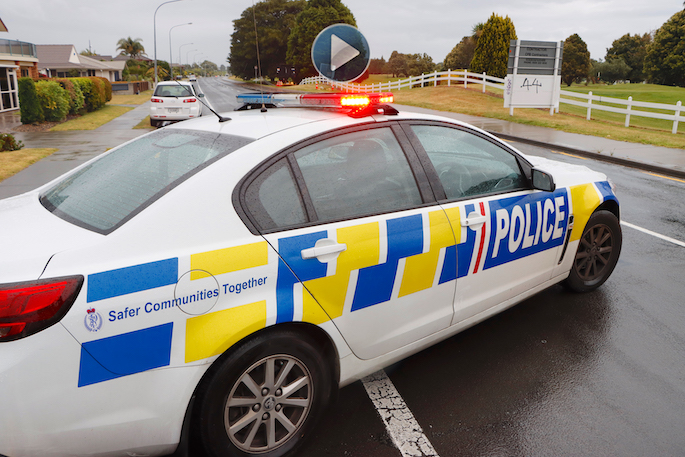 One person is in serious condition following a crash in Tauranga this morning.

Two vehicles have crashed on Matapihi Road around 7.30am

A reporter at the scene says the road has been cordoned off at the intersection of Russley Drive and Matapihi Road and a diversion is in place.

They say multiple police and fire units are at the scene and ambulance are in attendance as well.

A police spokesperson says, emergency services are attending following a report of a crash at 7.35am on Matapihi Road involving two cars.

“One person was reported to have sustained serious injuries.

“The road is blocked and there is a diversion in place down Russley Drive.” 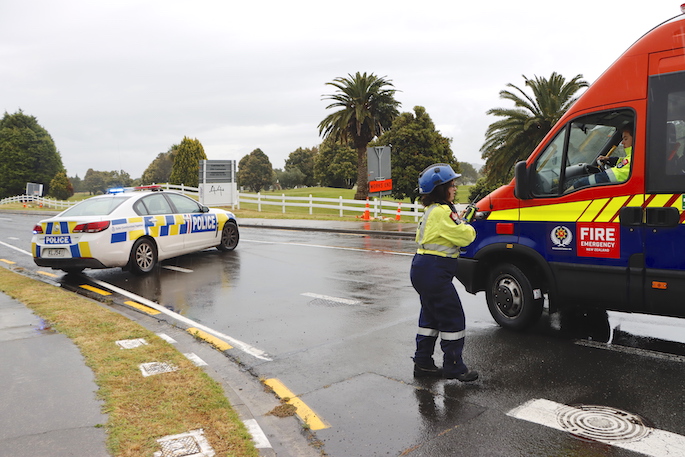 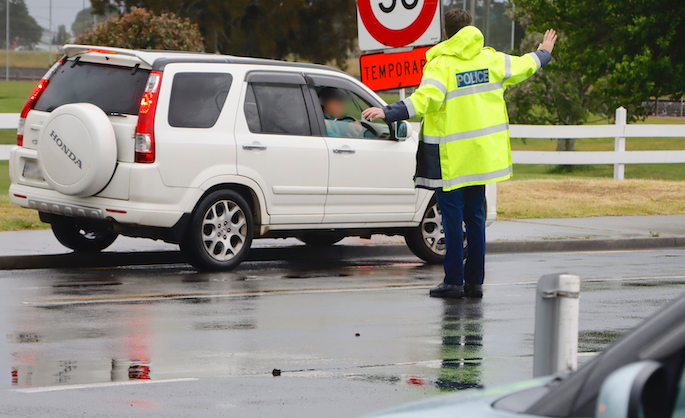