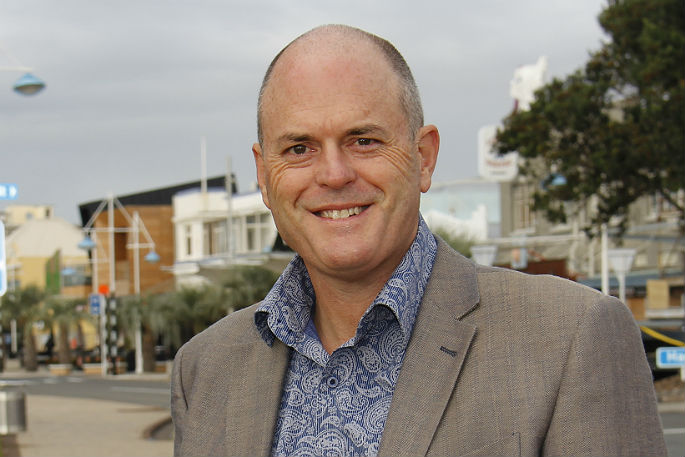 “I’m delighted this simple amendment, which received cross-party support as well as the support of Cooperative Business New Zealand and Zespri, has passed.

“It clears up long-standing doubt around the ability of a company’s constitution to provide for ‘dry shares’, which do not carry a right to receive dividends in certain circumstances and are typically used in cooperatives."

Most of Todd's professional career has been spent in New Zealand’s agricultural sector, where cooperatives flourish.

He says he knows first-hand the issues that have arisen as a result of the confusion previously inherent in the Companies Act 1993.

“Previously, conflicting interpretations of sections 36 and 53 of the Act called the provision of dry shares into question, creating challenges for a number of businesses.

“Now, companies can confidently provide a class of shares that does not confer the right to receive dividends in circumstances specified by their constitution.

“This law will give much-needed clarity to companies and shareholders and builds on the work the previous National Government did to make doing business easier.”