Council calls for change in legislation 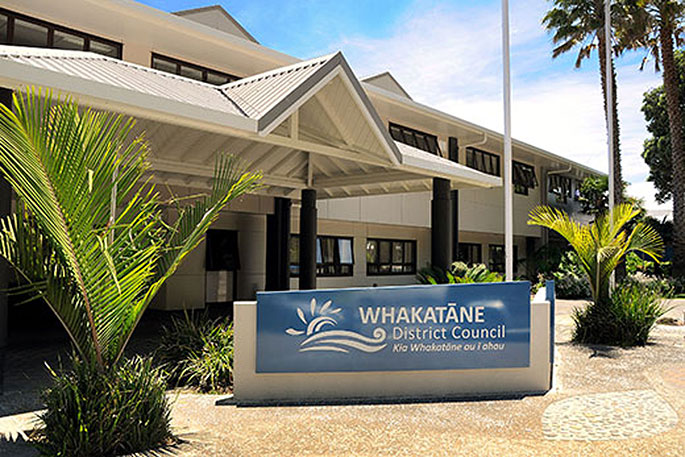 Whakatane District Council is seeking a meeting with Local Government Minister Nanaia Mahuta to discuss what it says are flaws in the local electoral legislation.

These flaws were exposed in the process that had to be followed for the tie and recount in last month’s Galatea-Murupara Ward election.

This saw candidate Hinerangi Goodman declared the winner by ballot, inaugurated to council, then declared unsuccessful following a recount.

Whakatane District Mayor Judy Turner acknowledged the profound hurt caused to both candidates, their supporters and whanau through the election process.

“Changes are also needed to the intersecting sets of legislation that determine when results must be declared, when and how councils hold their inaugural meetings following elections, and how close contests like these are managed.”

Council has sent a letter to the Local Government Minister outlining its concerns and requesting a face-to-face meeting with the Minister and her advisers. She says of particular concern to the council is that legislation guiding elections does not adequately address Te Ao Maori requirements.

Judy says the meeting would discuss ways of making changes to the Local Electoral Act and Local Government Act so situations like the Galatea-Murupara Ward election do not happen again.

“We believe there are some adjustments that can be made that better reflect the way modern councils, iwi groups and communities work together and we’re confident of a positive outcome from this.

“The flip side, however, is that without change the turnout of voters and candidates in future elections may drop, and general engagement with Central and Local Government may also be adversely affected.”