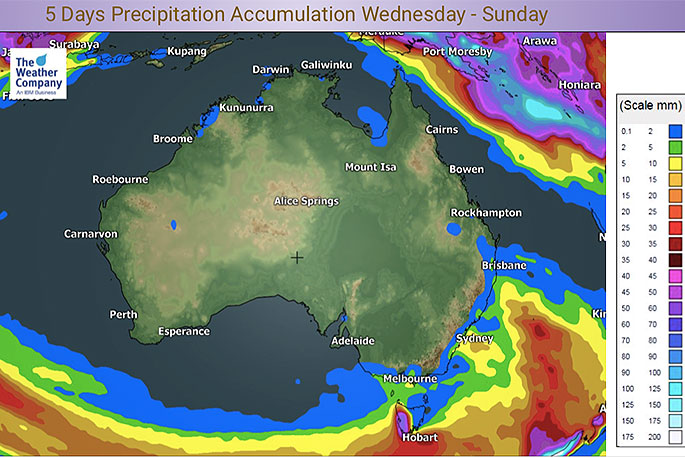 Another plume of smoke from the Aussie bush fires will track over NZ later today and tonight as the weather conditions in Australia get drier and hotter.

WeatherWatch.co.nz says the heat and dry will continue in the week ahead, with daytime temperatures into the 30s and 40s across Australia.

Very little rain is forecast too. While New Zealand's West Coast looks at rainfall totals of a few hundred millimetres in the days ahead almost all of Australia is completely dry over the next 5 days, except for some showers along the eastern fringes - mostly around Sydney, and also Tasmania.

More smoke from Australia will track over New Zealand tonight and while it is a serious issue to monitor for those with asthma there is hope the smoke will be high enough in the atmosphere to not cause too many problems in NZ - and it should be short lived with a westerly wind quickly moving it through. Currently air pollution levels in NZ are deemed as "good". 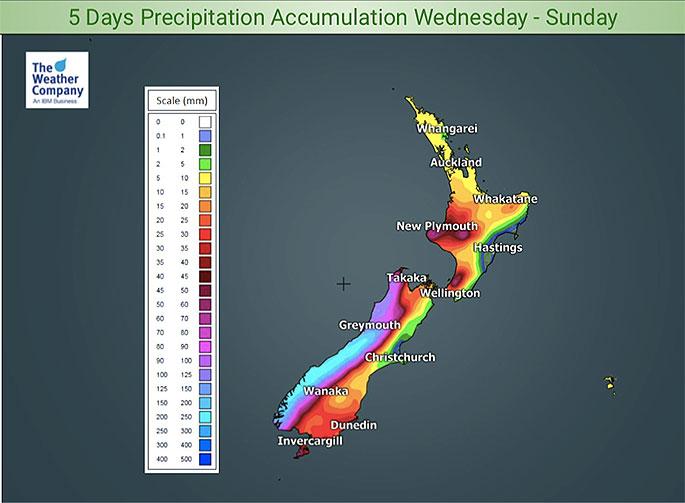 "The Aussie fires will make for dramatic sunrises and sunsets in New Zealand, and sometimes it will bring a dull haze to an otherwise blue sky" says WeatherWatch.co.nz head forecaster Philip Duncan.

"But the focus should really remain on Australia and not so much New Zealand as the fires spread in NSW and weather across OZ continues to be hot and dry.

"The smoke from the fires is more of an interest piece for NZ, the real news here would be if air pollution levels suddenly changed due to the smoke - for now they remain 'good' nationwide." 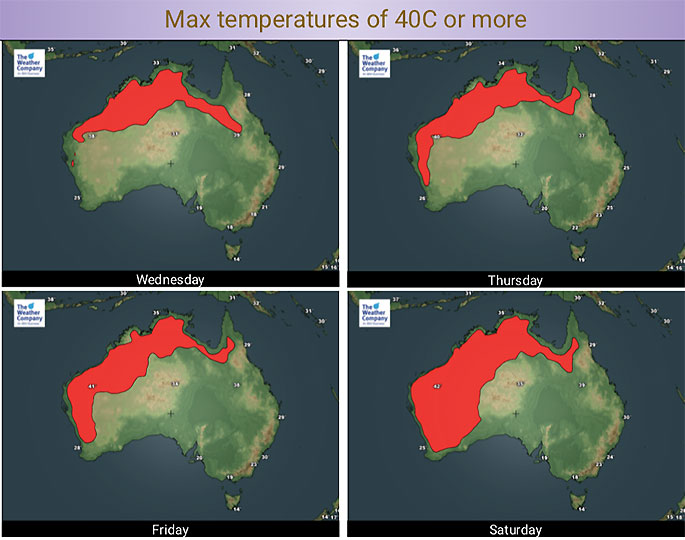 Max temperatures of 40C or more in Australia. 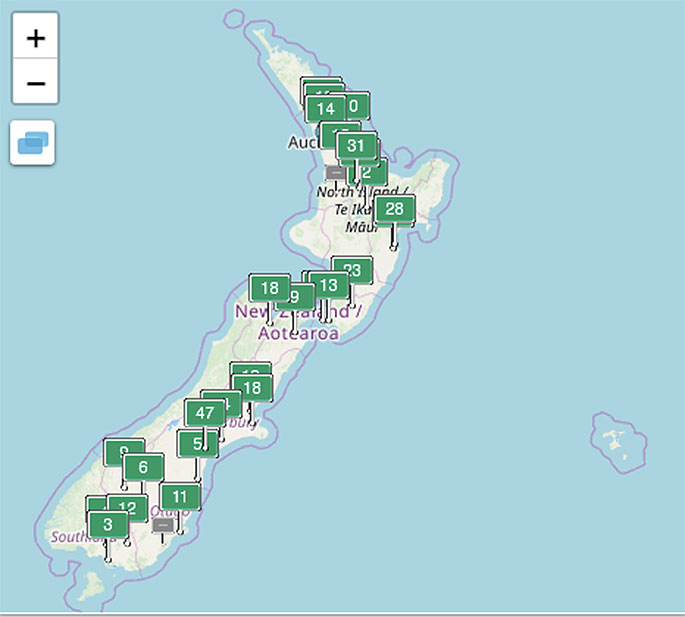 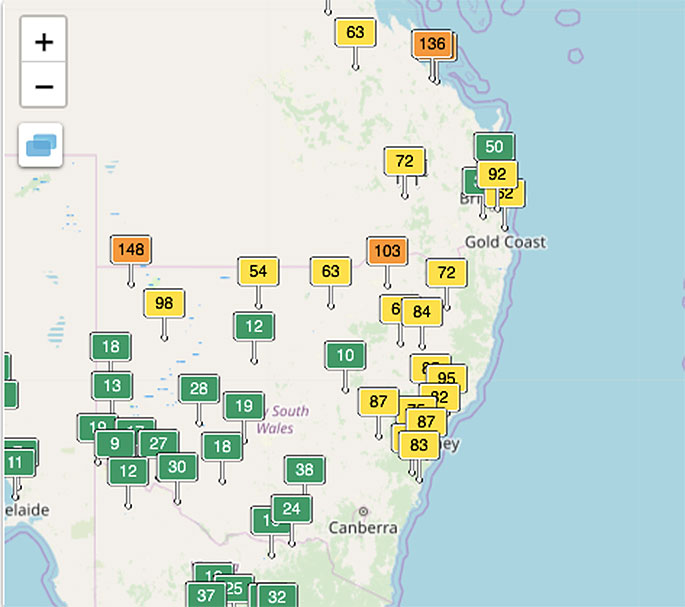