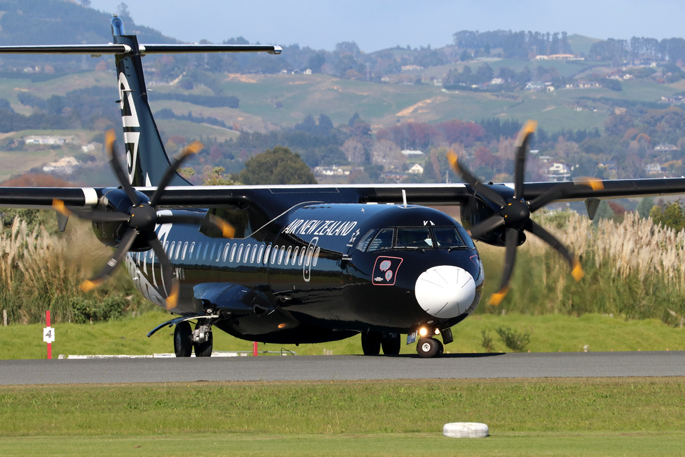 Air New Zealand is adding hundreds more regional flights to its schedule at the start of 2020 following the withdrawal of Jetstar's regional services.

The airline will operate 586 additional one-way flights from January to March on services it operates between Auckland and Napier, New Plymouth, Nelson and Palmerston North, as well as between Nelson and Wellington.

The added capacity comes following an Air New Zealand announcement in late October that it would be adding 253 one-way services on the same routes in December, reflecting an increase of more than 15,500 extra seats.

Air New Zealand says the added capacity was in response to rival Jetstar's decision to cease its regional services in New Zealand at the end of November 2019.

The latest capacity increase results in an additional 33,460 seats.

Air New Zealand acting chief executive Jeff McDowall says the airline had been looking at ways to utilise its turboprop aircraft and crew to support routes impacted by Jetstar's withdrawal.

"These additional services reflect an increase of nearly 50,000 extra seats to and from regional New Zealand from December through to the end of March."

Eligible customers can email jqsupport@airnz.co.nz with proof of their affected Jetstar ticket.

Jetstar began servicing regional centres in December 2015 and offered up to 130 return services a week during the peak season across five routes – Auckland and Nelson, Napier, New Plymouth and Palmerston North and flights between Nelson and Wellington.

But in September the low cost carrier announced it was stopping its regional Q300 turboprop services due to the operation losing money, combined with higher costs and a softening of the regional travel market.

Still no regional flights in and out of Tauranga..

So still nothing extra for Tauranga then...