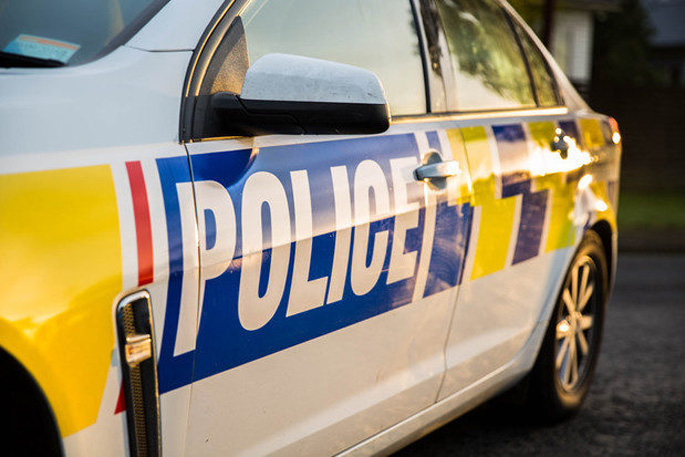 Taxpayers have forked out more than $11,000 in one year after police staff put the wrong fuel in their vehicles.

A total of 28 incidents of misfueling were reported from October 2018 until September 2019.

In the last 12 months, AA Roadservice were sent to more than 1000 incorrect fuel incidents nationally.

“It’s more common for motorists to put petrol into a diesel system than the other way around and, unfortunately, it has potential to be the most damaging,” says Cade.

The process and cost of repair depended on the type of vehicle and how long it had been running on incorrect fuel, he says.

“I think some drivers can be on autopilot at the gas station and reach for the fuel they’re used to and forget what vehicle they’re driving and ignore all the signs that are actually very noticeable if you take a step back and look.”

The Taxpayers’ Union says this was a case of disrespect for taxpayer property.

Spokesman Louis Houlbrooke says New Zealanders were capable of handling the ‘basic’ task of filling up their car as it was important to them.

“Police seem to need a better understanding of the value of a car and property funded by the taxpayer,” he says.

Louis says the number of instances in one year was ‘incredible’ and begged the question as to what was being done to prevent it.

But police disagreed and say the number of incidents was low.

A spokesman says the majority of misfuelling events related to petrol being put in diesel vehicles.

He says police had fitted ‘dieselhead’ devices to the majority of its fleet and are working on the rest.

“These devices are intended to stop petrol pump nozzles from being inserted into diesel tanks and we have been advised it’s effective.

“However, we would like to point out that police refuel vehicles at least 225,000 times in a year and 28 instances of misfueling is a rate of around .012 per cent.”

I'm not so sure Yadick..

.....some decisions are simple, some are not, I have never been a believer in ’we humans are supposed to make mistakes’..and should not be normalised, particularly in such an important role such as the Police force. ’Is this the right fuel?..Petrol or Diesel vs ’to shoot or not to shoot’...if you can’t make a simple correct choice, can you make a life changing one?

Can’t believe how low the numbers are for such a huge fleet of mixed vehicles. You’re right GreertonBoy. Some refuelling could be at a high stress time and let’s face it, most of us have probably picked up the wrong handle at some point and thought whoops glad I didn’t do that. I’ve seen 2 ambulances refuel with wrong fuel. Just because they’re Police they’re still human and make mistakes too. Would be interesting to see the stats for NZ in general, lol.

At least they own up to the mistake and report it... They could just think "Woops!" and park it for the next guy to take that vehicle. Diesel pumps need a nozzle that only fits diesel vehicles... I can’t believe it hasn’t been done yet. A few litres of diesel in a petrol can go un noticed, but a few litres of petrol in a diesel sure will. That is a very low number of misfueling by the police... I wonder what percentage of misfueling happens in the general public? My guess would be alot more. I know 3 people who have done it... one of them twice (new diesel owners with a petrol car as well) and a friend who mainly drives diesels accidentally started putting diesel in his bike....