Social sector stretched to the max in Tauranga 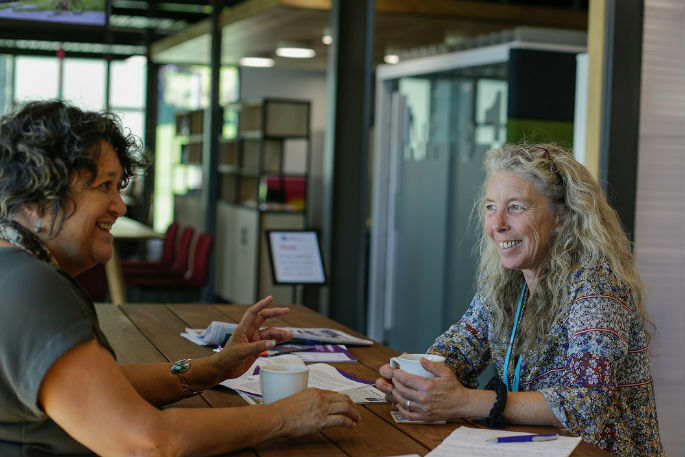 There are 225 groups currently operating in the social sector, delivering over 700 services in the Western Bay of Plenty.

Majority of these are chronically underfunded charities and NGO's working under the radar, says SociaLink general manager Liz Davies.

"They are always scrabbling for funding which causes immense amounts of stress.

"Organisations are undervalued and rely on the goodwill of the workers who often deliver double the amount they are contracted for.”

Across the 225 groups, there are 1689 paid full-time equivalent workers and 5277 volunteers, according to a Mapping the Social Sector 2019 report.

“It shows how much the volunteers feature in the delivery of services. If they were to disappear that would have a huge impact on the social sector,” says Liz.

She thinks because of the demand for services and desire to meet needs, many workers can experience burn-out.

SociaLink represents social service providers and community organisations in the WBOP, providing a structure for research, training, networking and advocacy.

Concern has been expressed about many groups delivering similar services to each other. SociaLink is working with them to discuss a more coordinated approach.

Liz says there is a huge demand for these services and it is important there is a choice, but they are looking at what can be achieved by groups working together.

"We are starting to have a conversation about the current configuration of these organisations. We are trying to encourage them to work together, so they can have a bigger impact," says Liz.

She says organisations recognise it as an issue themselves but struggle to initiate collaboration due to funding models and time restraints.

“It’s hard to develop relationships when you are competing for funding and you don’t have a lot of time – the groups are so busy working on the cold face," she says.