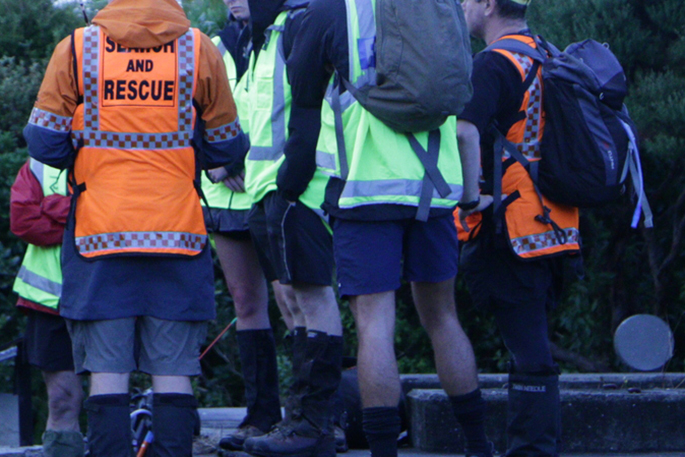 Search and rescue teams have been searching for the man since June. Photo: RNZ / Eva Corlett

Police searching for a Waikato man who went missing in June have located a body.

Police and Waikato LandSAR began a search of the Pirongia mountain area on June 17 after the 44-year-old man’s car was seen in a car park on Greys Road.

“For five months, we have been systematically searching throughout the Mt Pirongia area,” says Senior Sergeant Paul Slater.

“Yesterday afternoon a body was located at the summit.

“I’d like to acknowledge this enormous effort by SAR over such an extended period of time.

“This significant deployment was about returning a loved one to their family and I hope it brings some sense of closure.”

Next-of-kin have been notified and the matter referred to the Coroner.

The man’s identify will be formally confirmed and released in the coming days.