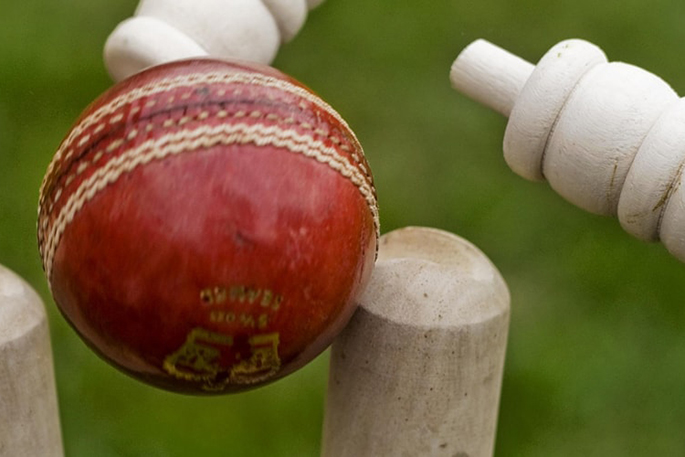 Generation Homes Lake Taupo came of age in Baywide premier cricket on Saturday November 9, when they defeated Bayleys Central Indians and moved into the Bay of Plenty Cup top four, for the first time since joining the Baywide ranks three seasons ago.

The Rotorua combined side batted first at Smallbone Park and were bowled out for 150.

Stephen Nicholls continued his sterling run of form to top score with 71 runs. Nicholls knock took him to 297 runs, at a remarkable average of 95.67, in six rounds of the Bay of Plenty Cup competition. Lake Taupo bowler Drew Brierly weaved some magic with the ball in taking five wickets for 36 runs.

An opening stand of 61 runs from Drew Brierley (46) and Habib Malik set a solid Lake Taupo platform for victory. Michael Mitchell batting at three, steered his team to the upset win belting an unbeaten half century, in his sides-convincing six wicket win.

Mount Maunganui were on the back foot at 69/5. Ben Musgrave stabilised his side’s innings with 72 runs, before the Te Puke bowlers struck back to remove their opponents for 177. Christian MacDonald and Cam Riley did plenty of damage with the ball, grabbing three wickets each.

Eve's Realty Greerton, got off the canvas to scramble a one wicket win against Bond & Co Tauranga Boys College. The Tauranga students took first use of the batting strip and posted 147 all out. Dillon Preston was in good touch, top scoring with 51 runs.

At 77/2, the defending Bay of Plenty Cup titleholders seemed on track for victory. Excellent Tauranga Boys work in the field and some tight bowling paid dividends and at 130/9, Greerton looked headed for defeat. A sterling knock of 36 not out from Josh Bates and the fighting qualities of number eleven batsman James Boyd, got Greerton home to a one wicket victory. Kieran New played a big part in the extremely close finish with three vital wickets.

Former Northern Districts’ all-rounder Jono Boult, showed he had lost none of his skills, when Element IMF Cadets posted a seven wicket win over Geyser City.

The Rotorua Baywide newcomers were bowled out for 117, with BJ Astwood and Cameron Ingram showing some defiance with the bat. However the first innings belonged to the Cadets skipper who took six wickets for just 18 runs and snared a catch in the field for good measure.

New Zealand Under 19 batsman Fergus Lellman, anchored his side’s seven wicket victory with 47 runs, with both Andrew Mascall and Jacob Logan reaching the twenties before being dismissed.