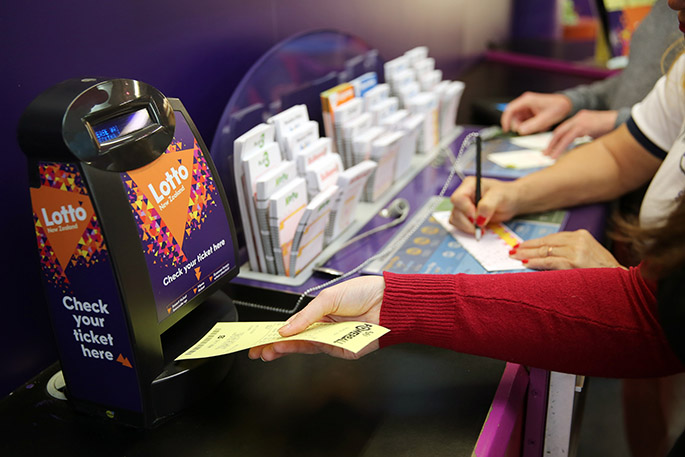 A Lotto player from the Bay of Plenty is one of seven celebrating after winning $37,514 with Lotto Second Division in Saturday night’s live Lotto draw.

The lucky player purchased their ticket at Chadwick Stationery Gifts and Lotto in Greerton Village, Tauranga.

A Lotto player from Milton will be celebrating in style after winning $1 million with Lotto First Division in last night’s live Lotto draw.

The winning ticket was sold at Milton Night n Day in Milton.

Powerball was not struck on Saturday night and has rolled over to Wednesday night, where the jackpot will be $12 million.

Meanwhile, Strike Four also rolled over last night and will be $400,000 on Wednesday night.

Seven Lotto players, including the Tauranga player, will be celebrating after each winning $37,514 with Lotto Second Division in last night’s live Lotto draw.