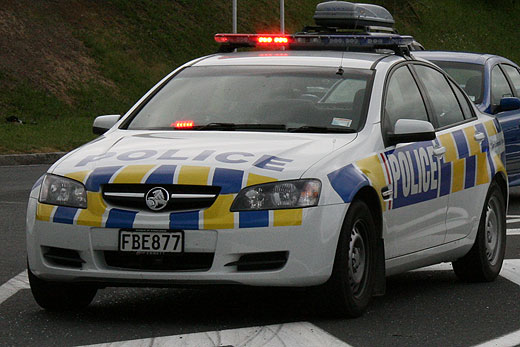 Police are looking for the occupants of a vehicle that has been dumped on Kaituna River Road.

The vehicle was abadoned following a brief police pursuit which started in Greerton.

Police located a suspicious vehicle near the Greerton Police Station at 1.20pm, a police spokesperson says.

“Police attempted to stop the vehicle, which fled, and the officers briefly followed before the incident was abandoned.

“The vehicle then travelled toward Oropi and Welcome Bay, before heading down the Taurnaga Eastern Link.

"Attempts to spike the vehicle were unsuccessful.

“The vehicle was later located abandoned on Kaituna River Road and Police is making area enquiries to locate any occupants.”

Anyone with information about the vehicle can contact their nearest police station.

Alternatively, information can also be phoned in anonymously vie the Crimestoppers 0800 555 111 line.

Non-emergency informaton can be phoned into the police's 105 number.