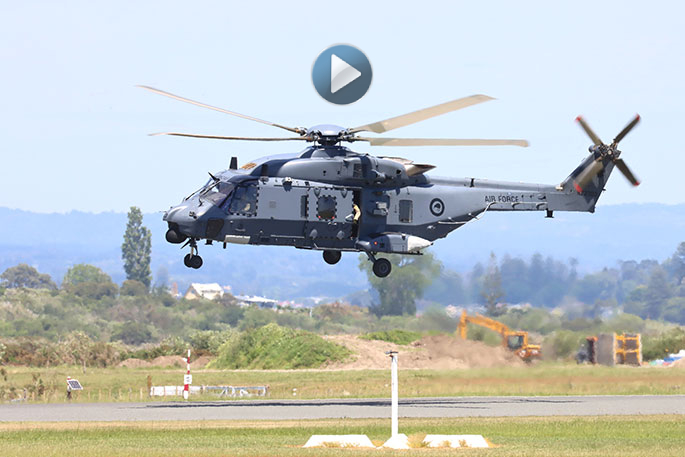 People who have seen two Royal New Zealand Airforce Helicopters flying around Tauranga can rest assured that there is nothing to worry about.

SunLive received a number of calls from members of the public, who spotted the helicopters in the area on Thursday.

“The two NH90 helicopters were in Tauranga as part of an NZDF exercise,” says A New Zealand Defence Force spokesperson.

“During which time one aircraft experienced a bird strike.

“The NH90s returned to RNZAF Base Ohakea on Thursday afternoon.” 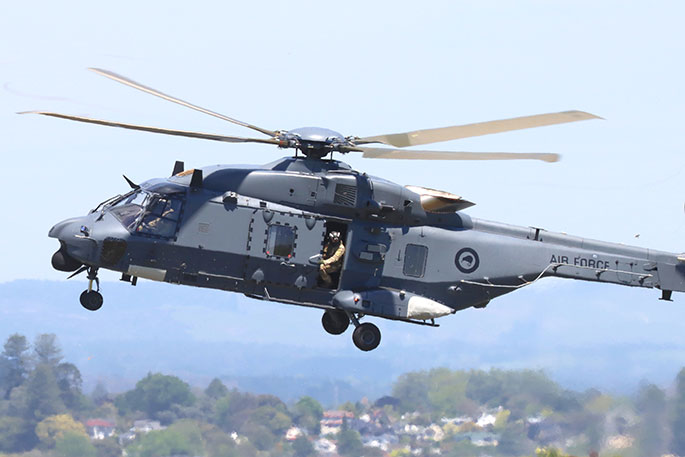 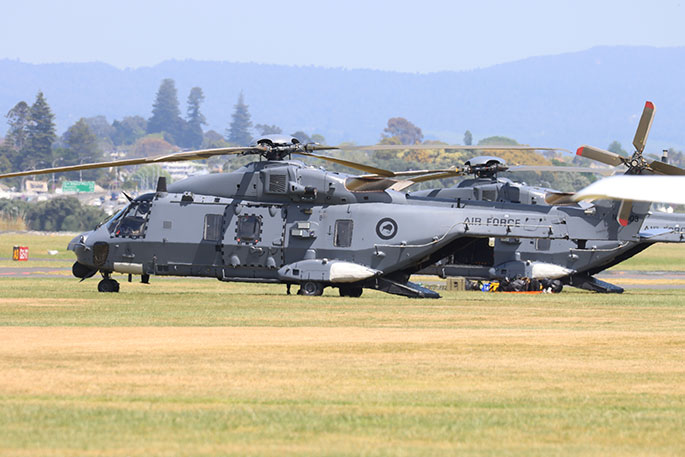