Car and campervan crash on SH29a 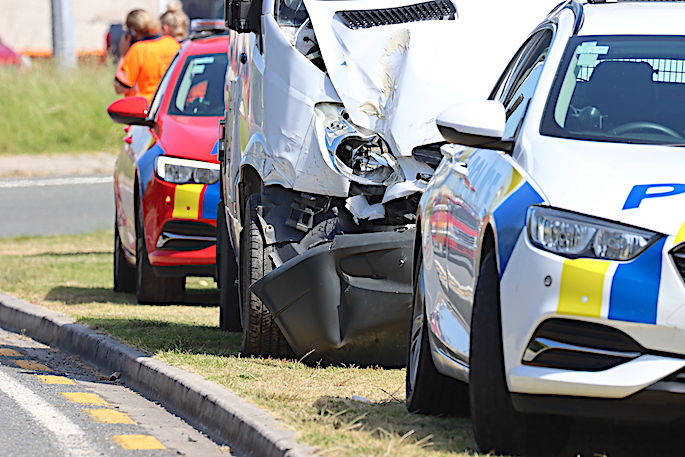 State Highway 29a is open after a two vehicle crash.

A reporter at the scene says it appears a truck and campervan has crashed on the highway, near Truman Lane.

"It was originally blocking the road, but both vehicles are now off the road.

'The campervan has sustained significant damage."

A police spokesperson says, police responded to a report of a crash at 10.19am involving two vehicles.

“There are no reports of any injuries but it was partially blocking one lane.

“It appears to have been cleared now.” 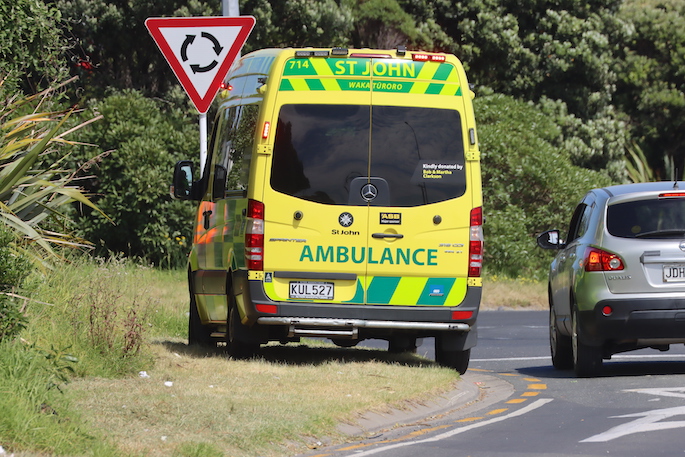