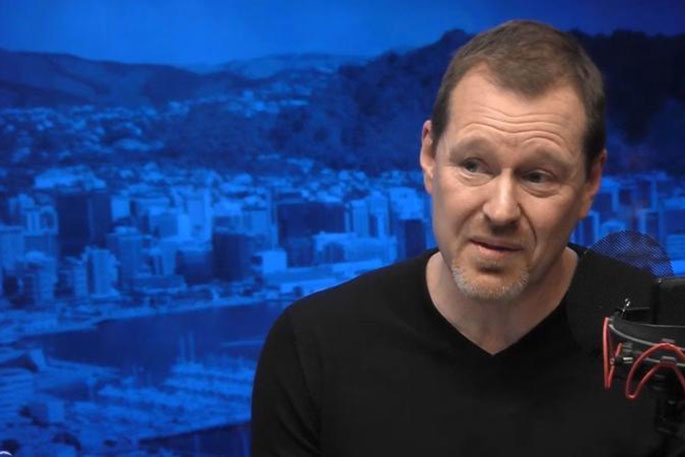 Internal Affairs Minister Tracey Martin has signalled she wants to change the law to make it harder to watch explicit material and has asked Internal Affairs staff to make proposals for changes to the law a priority.

Last year, chief censor David Shanks released research that showed pornography was too easy to access and was watched by a quarter of New Zealanders under the age of 12.

He told Morning Report today that he shared the Minister's concern over the current availability of pornography for children although any changes would need to respect people's rights and privacy.

David's research found that children were accessing it "beyond doubt".

"Many of them are watching it in order to obtain an understanding of what sex is, to understand and develop their sexuality and anyone will tell you that is a terrible outcome because pornography is an awful educator for kids."

A lot of solid work has been done in the UK Parliament for an age verification bill and Brexit is among factors that had stopped it advancing at the moment.

Age verification is not on the table, but filters could be applied when a user connected to an internet service provider, says David.

For parents, the pornography situation was very complicated, Mr Shanks said. Technology kept changing, filters were not easy to apply, and children usually became more digitally savvy than parents as they got older.

He says Internal Affairs would take the lead on policy proposals for the Minister, and his office would work closely with them on advice and suggestions.