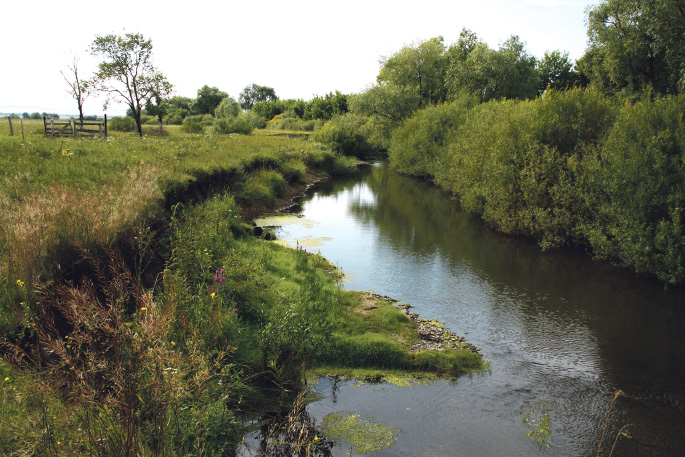 The bill, which was passed in Parliament last month, is part of the Government’s work to renew freshwater fish legislation, which Conservation Minister Eugenie Sage says is 20 years out of date.

“Indigenous freshwater fish have been treated as second class species compared to indigenous birds and plants.

“They are currently less protected on conservation lands, outside of national parks and reserves, than virtually all other indigenous wildlife and plants. Today, I’m delighted that we’re changing that,” says Eugenie.

She believes the future for New Zealand’s threatened indigenous freshwater fish looks brighter with the passing of the Bill.

“We’re acknowledging that our indigenous freshwater fish deserve the same treatment on conservation land as kiwi, kaka, whio and other indigenous wildlife.

New Zealand has 56 species of indigenous freshwater fish – many of which are only found here. “But they’re in trouble – 70 per cent are threatened or at risk of extinction. Lamprey, eels and some whitebait fisheries have declined dramatically during the last century,” says Eugenie.

“A better legislative ‘toolbox’, will enable the Department of Conservation to work with iwi, councils, landholders and the public to improve fisheries management and help native fish thrive.”

The Conservation (Indigenous Freshwater Fish) Amendment Bill will allow better management of the main threats to indigenous freshwater fish such as barriers to fish passage, loss of spawning sites and noxious fish such as koi carp.

It will also enable better management of activities such as drain clearing, which can kill large numbers of eels and other fish.

“The legislation enables the Director-General of Conservation to introduce authorisation for whitebaiting in conservation areas if necessary in future, to better manage whitebaiting.

“We can’t ignore that of the six species that make up the whitebait fishery, four are threatened or at-risk of extinction – giant kokopu, shortjaw kokopu, inanga and koaro.

Eugenie says any new authorisation process will not come into force any earlier than two years after the bill becomes law. “There will be public consultation on any changes to the whitebaiting regulations.

“We want to improve the prospects for all our indigenous wildlife and plants. The need for action to save our precious indigenous freshwater fish has never been greater.

“This bill is a step towards a future of healthy, sustainable freshwater fish populations,” says Eugenie.