Outstanding win has Central Stags back on track 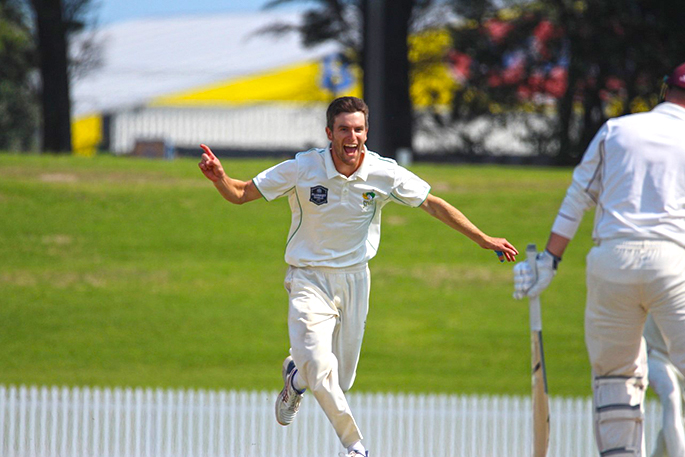 National champions the Central Stags are back in business after a memorable first-class victory over arch-rivals Northern Districts – ND -  in Mount Maunganui on Saturday.

The 74-run win means the Stags now head into their first home game at Nelson’s Saxton Oval this Friday well placed at second on the table, looking to keep their momentum going against Canterbury in the last pre-Christmas round before the start of their white-ball season.

First-class captain Greg Hay said the memories of Saturday afternoon at Bay Oval will remain special to his team.

“We’ve had a lot of injuries early this season, so to have gone in with two young debutant pace bowlers in our XI against a team that had BLACKCAPS Trent Boult, Neil Wagner and BJ Watling, and get the win was a fine achievement,” says Greg.

Greg had elected not to enforce the follow on after routing ND in the first innings, but ND had wrested back control after four wickets to Trent and Neil’s second innings five-wicket-bag left ND with four sessions on a flat wicket in which to look to chase down a target of 374.

Northern Districts made a solid start with wickets few and far between for the Stags, opener Bharat Popli and BJ Watling guiding the hosts through to 259 for four to have their team on top with a session and a bit left to get just 88 runs for victory.

Bay of Plenty local Bharat scored 1000 Plunket Shield runs in a season three years ago and looked on course for his fourth first-class century — until he tried to hook a pivotal ball from Willem Ludick in the 97th over.

Caught behind on 87, it was the start of a brilliant comeback from the Stags who until then had kept fighting for little reward in the hot, windy conditions. 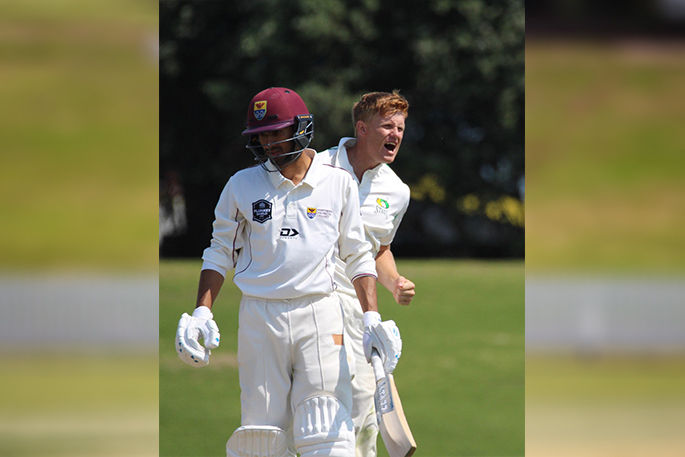 Part-time leg-spinner Brad Schmulian was playing his first match at Bay Oval since his astounding debut at the same ground two years earlier in which he scored a New Zealand first-class record 203 on debut.

This time he would be the surprise hero with the ball, getting a quick breakthrough when keeper-batsman Peter Bocock was caught behind off the first ball as Brad came on for an over before tea.

With the reputable BJ Watling still at the crease and a tail that had come to their rescue with the bat in the first innings, ND remained a strong chance.

However, when first innings centurion George Worker held on to the first of his two well-judged catches that flew low to him at slip, the side was ecstatic.

Now ND’s lower order was exposed — and Brad promptly spun his way to a career-best four for 34 off 16.3 overs, the Stags having turned the riveting game on its head by running through the last five wickets in just 12 overs.

A victory which had also witnessed George’s ninth first-class century (130) and Ajaz Patel’s 50th Plunket Shield cap for the side netted the maximum 20 possible points for the team as they bounced back from their tight opening-round loss in Auckland the previous week.

“It was very special to help the lads get an important win — my first win here, too, as when I got my double century two summers ago we it was a drawn game.”

Left-armer Ray Toole, who turned 22 on the first day of his debut match, finished with two wickets while 18-year-old 1.95 metre youngster Jarrod Mckay claimed a wicket in each innings and contributed two outstanding outfield catches — including a one-handed, left-handed leap that left Joe Walker stunned in the first innings. 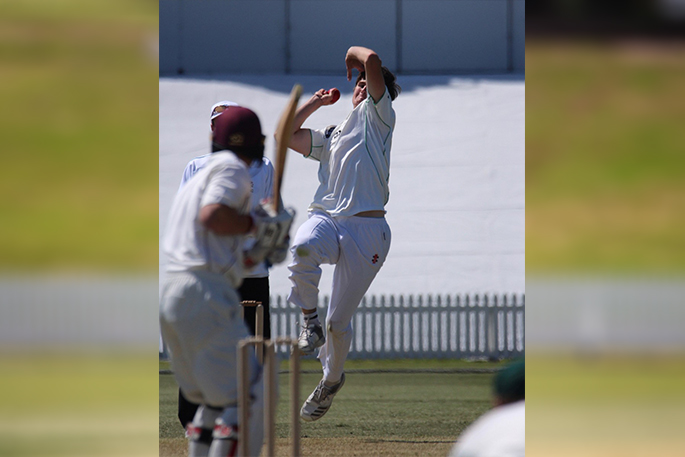 The strongly built Ray impressed with his composure, and Greg said it was a pleasure to see both young men experience and make personal contributions to a special first-class victory in their very first match.

“There are players in this squad today who took a long time to get their first win in the bag,” says Greg, “so it’s a great way in which to introduce them to the rigour of first-class cricket, and exciting for the future of our side as well.” 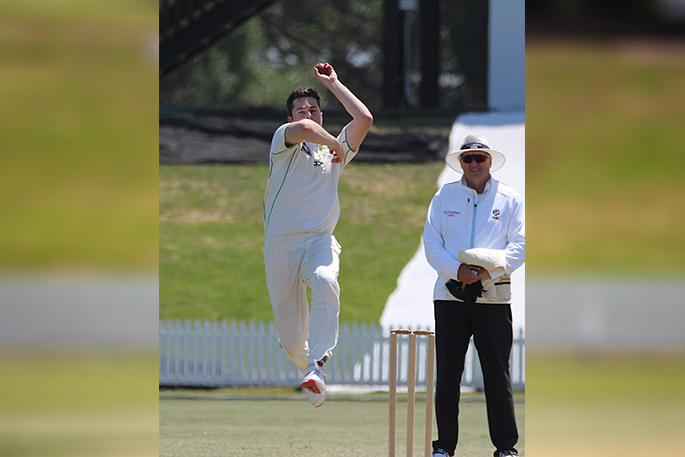 Earlier this year CDCA had brought Ray into the high performance winter training programme for the first time, after his consistency with the ball for Manawatu.

“I started training under [CDCA Emerging Talent strength & conditioning coach] Kendall Malcolm with strength and conditioning and I’ve also been working with Jacob Oram on the role-specific skills side,” says Ray. “It’s been very beneficial to me.”

The Central Stags will assemble in Nelson on Wednesday with the next big four-day match against Canterbury set to begin at 10.30am on Friday. Admission is free for the public on all four days. 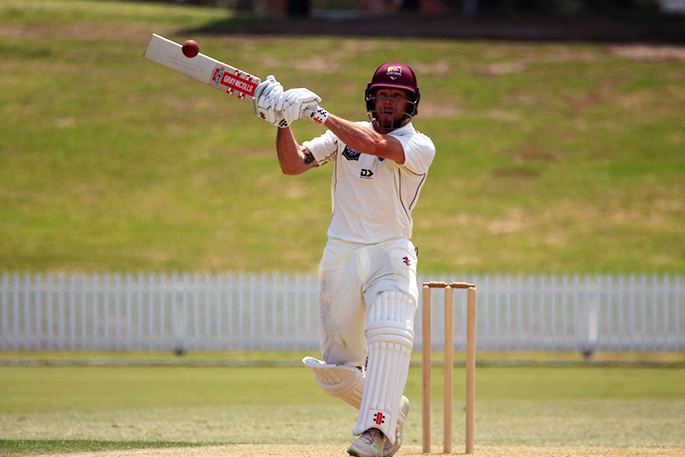