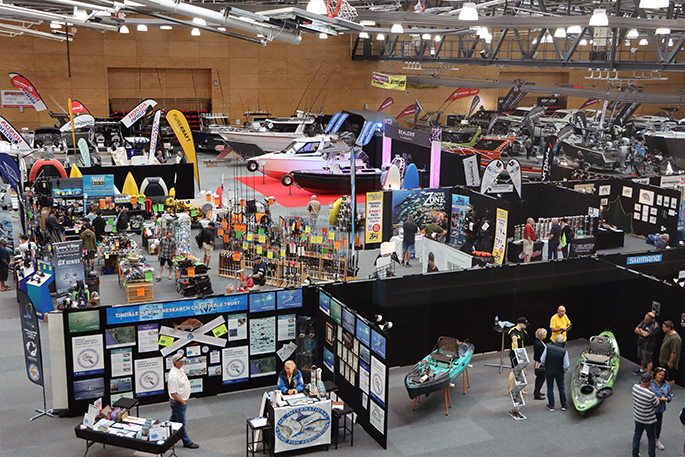 The impacts of bottom trawling is one of the hot topics of discussion at this weekend’s Tauranga Fishing and Boat Show.

“Given the capabilities of modern science it is beyond comprehension why bottom trawling is still allowed when there are more environmentally friendly alternatives, including long lining and trapping, available to today’s fishers,” says LegaSea spokesperson Scott Macindoe.

LegaSea, a not-for-profit organisation raising awareness of marine environmental issues, has a stand at the weekend’s show being held at Trustpower Arena, Baypark.

The organisation believes it’s the Quota Management System and the power wielded by quota holders that is the key barrier to responsible and sustainable fishing. 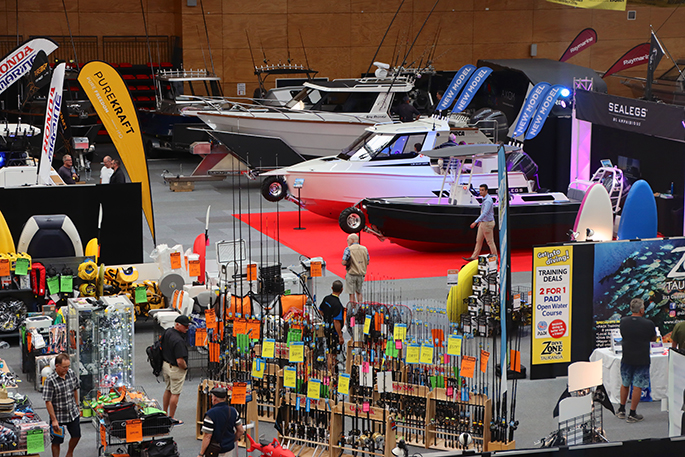 Bottom trawling is an indiscriminate fish harvesting process, capturing all in its path and scraping vital marine growth off the seabed. The damage is unseen as its underwater and out of sight. The environmental impacts from the agricultural sector is attracting increasing attention and public concern about the damage caused by some commercial fishing methods is also rising.

LegaSea believes that the majority of people don’t think bottom trawling is allowed inshore. It is.

In 2017, MPI admitted that bottom trawling and dredging are the most destructive fishing methods, causing damage to seabed habitats and reducing the density and diversity of species that live there.

LegaSea say that as far back as the 14th century people recognised the impact of trawling. It was banned and even made a capital offence in some countries. People took preserving their resources very seriously.

Section 11 of the Fisheries Act 1996 gives the Minister of Fisheries, Stuart Nash, the authority to protect inshore waters by specifying catch limits, fishing areas, methods and seasons, in the interests of sustainability.

“Despite empowering legislation and strong public support it’s a worry that the Minister won’t act in the public interest when it comes to banning trawling from inshore waters,” says Scott.

“There are over 20,000 trawls in New Zealand waters every year and commercial fishing is becoming even more industrialised with bigger and more powerful trawlers. This does not bode well for our fish stocks or the health of the marine environment nor does it fit with public opinion.

“The public have had enough. People are shocked when they learn the truth, that trawling is allowed inshore. They want it stopped today,” says Scott.

The Tauranga Fishing and Boat Show is celebrating its second year this weekend at Trustpower Baypark. Come and check out everything marine until 5pm today, and from 10am – 3pm on Sunday November 3. 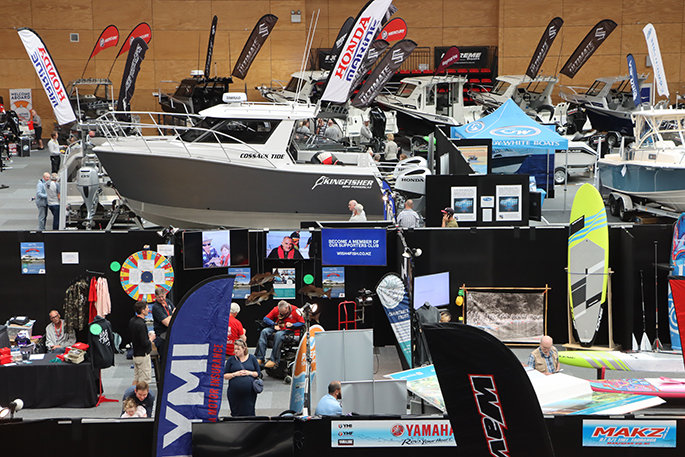