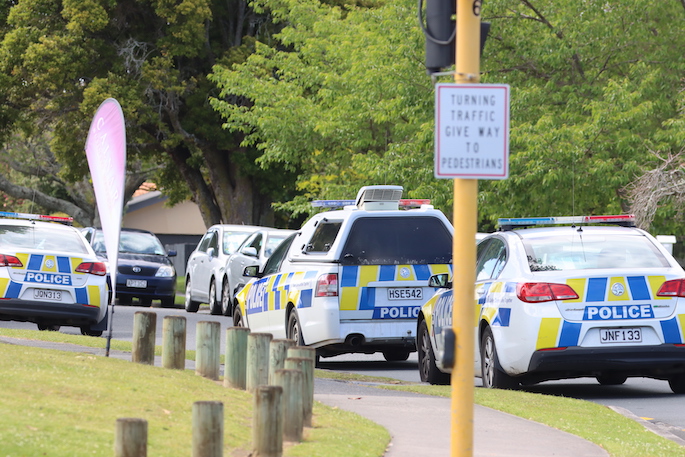 Police are in Gate Pa following reports of disorder near the intersection of Cameron Road and 17th Ave.

The disorder occurred around 10.05am and and a police spokesperson says there are no injuries reported at present.

A reporter at the scene says the police air support unit, eagle helicopter has landed in the area. 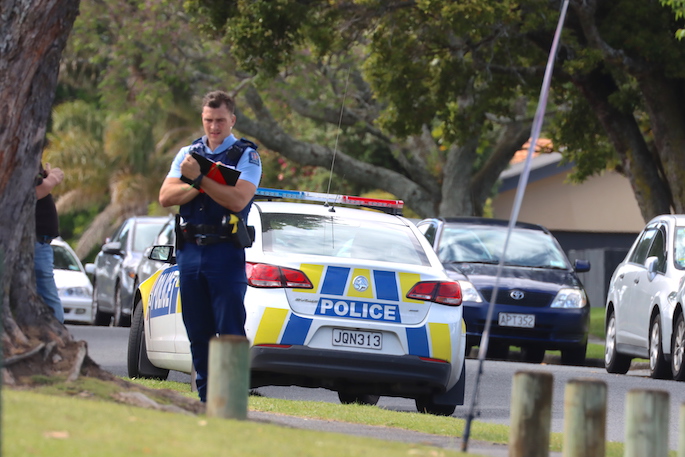 A caller to the 0800 SUNLIVE news hotline says there were a group of people fighting in the area.

At the scene call 0800 SUNLIVE or email: newsroom@thesun.co.nz 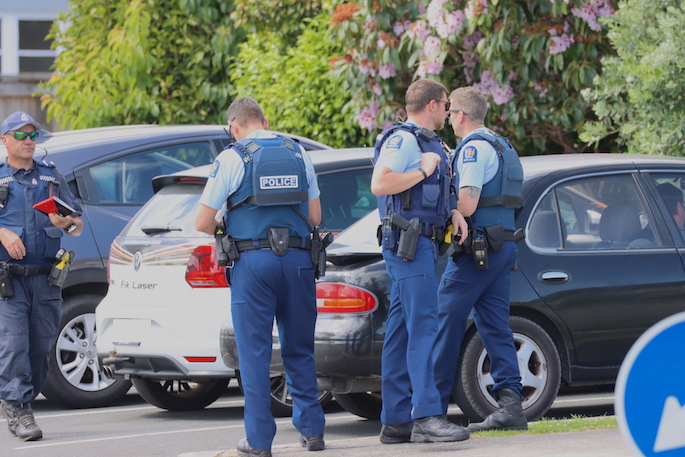 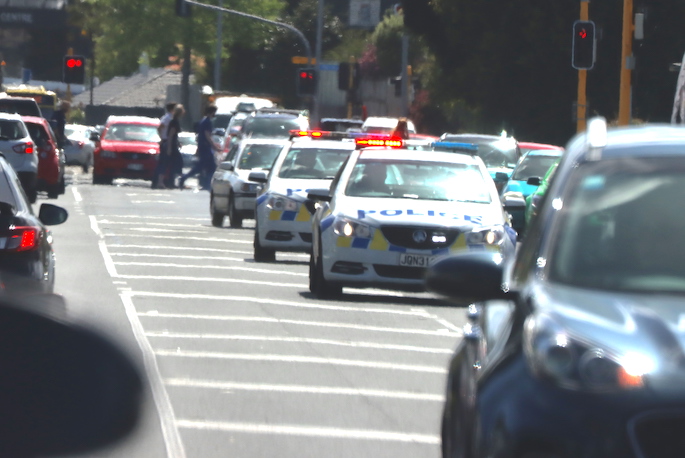