Too many boaties go without lifejackets 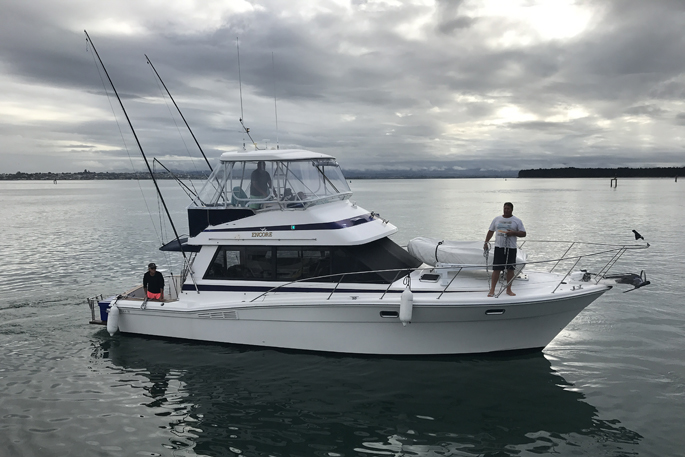 Research released shows most recreational boaties continue to be highly safety conscious when they go on the water, but 20 percent still report that they wear a lifejacket either never, not very often or only some of the time.

Maritime NZ’s annual survey of recreational boaties, conducted by research firm Ipsos, showed that approximately 1.53 million Kiwis are involved in recreational boating and that 9 out of 10 consider safety important.

Key risk factors for recreational boaties are failure to wear lifejackets all the time; inability to communicate for help when an accident happens; failure to check the weather forecast before going out; and alcohol use.

“We know that by far the majority of boaties are very responsible when they are go on the water, but this survey shows there is no room for complacency and there is still work to be done to ensure all boaties keeps themselves safe,” says Sharyn Forsyth, chair of the Safer Boating Forum and Maritime NZ deputy director.

“It’s important people think about safety before they take their boats out, because things can happen so quickly and then it is too late.”

The Safer Boating Forum is stressing that boaties should - prepare your boat, check your gear and know the rules before you are on the water.

Key findings from the research include.-

Sharyn says, it is important for boaties to think about preparing before they go on the water.

For the first time 18 harbourmasters are participating with maritime officers on the ‘No Excuses Campaign ‘ to ensure recreational boaties know there are consequences if they don’t follow the rules for carrying and wearing life jackets and obeying speed limits close to the sure and around diving flags.