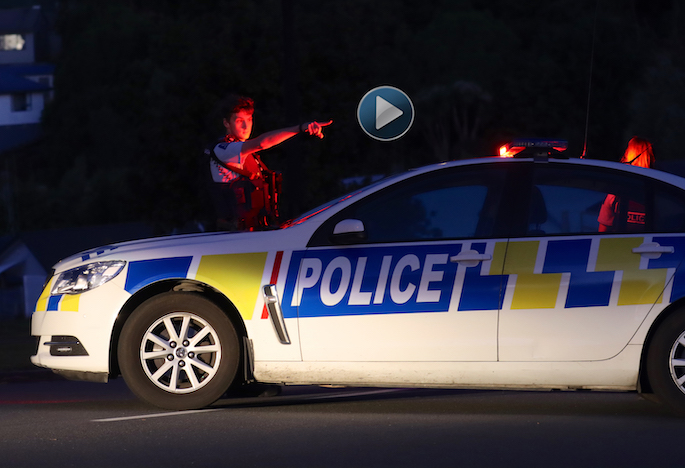 UPDATED 8.30PM: Armed police are still in Welcome Bay this evening following reports of gunshots being heard in the area.

"Police received a report of what sounded like a firearm being discharged in the Welcome Bay area about 5.50pm," says a police spokesperson.

"They are currently making enquiries into the circumstances, some of them may be armed as a precaution but there are no AOS staff present currently."

Police have been positioned on Osprey and Waitaha roads. 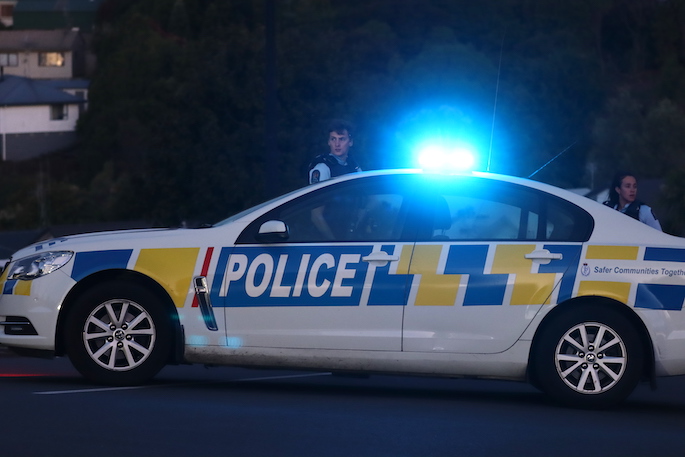 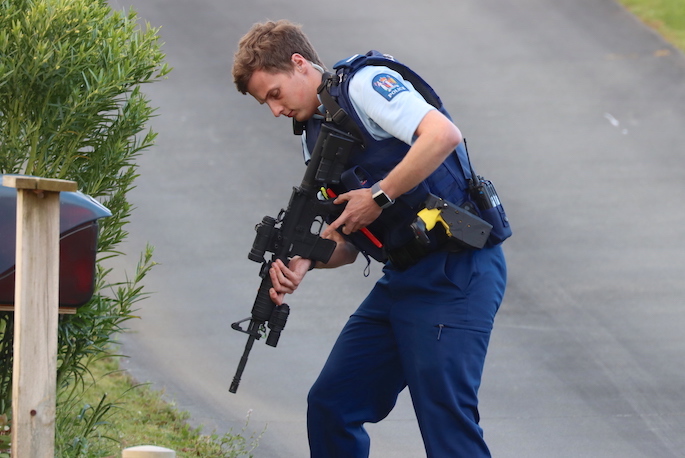 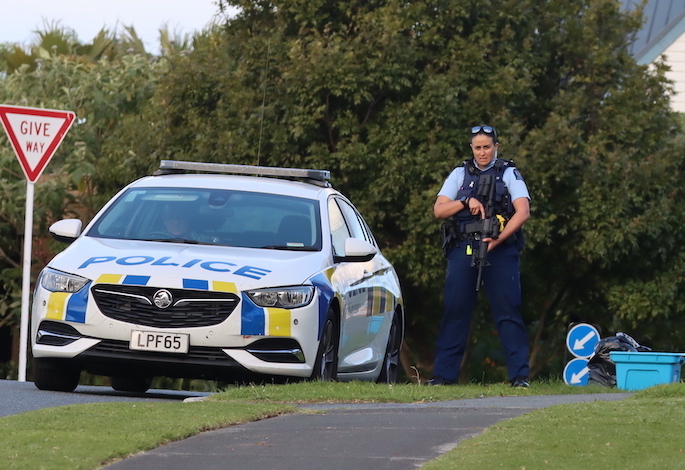 Armed police have been spotted in Welcome Bay this evening.

Several people have contacted SunLive to say there are a number of armed officers near Osprey and Waitaha roads,

A reporter in the area says cordons are in place at that intersection.

"There are heaps of people looking around outside.

"Traffic is being turned around." 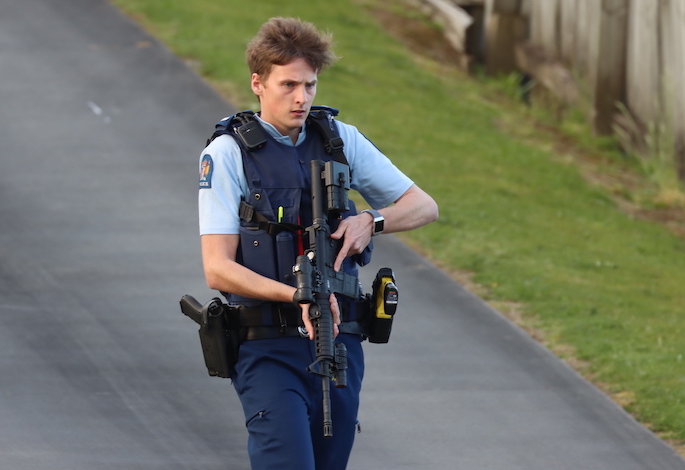 well honestly do the bad guys have a licence. i dont think so but they are not handing their guns in and i think you will find that the police do have a licence

Well goes like this if you dont have a firearms licence u shouldnt have a GUN. And those guns were ment to be handed in so why should they have them

So mr honesty when the bad guy puts a gun in your face and robs your home and steals your car assults your wife and kids, who do you call. do you want the police to attend and confront a armed bad guy equipped with nothing to save you. i wouldnt care if they turned up in a tank as long as they take the bad guy out

Those fire arms should of been handed in how come u guys are aloud those guns one rule for u guys one for us it should only be arm defenders should have guns. You police should not have guns as you guys dont have firearm licences RONG