One in five homes are damp 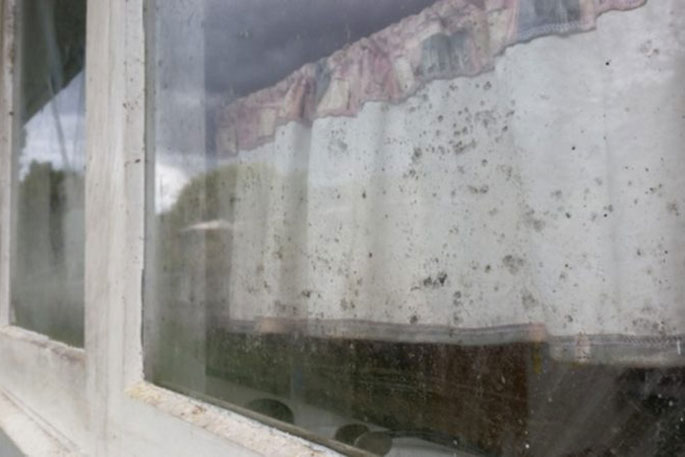 More than one in five homes were damp some or all of the time, and for renters, dampness was more than twice as common than for those who owned their home or held it in a family trust, says Stats NZ.

The 2018 Census results showed that 318,891 homes were affected by damp – more than the total number of occupied private dwellings in the Canterbury and Otago regions combined.

“For the first time, the census provides information on dampness and mould in homes throughout New Zealand,” says census general manager Kathy Connolly.

Housing quality information collected in the 2018 Census also included access to basic amenities, such as cooking facilities and a refrigerator. This contributes to a national picture of the state of our housing.

Dampness is when a home feels or smells damp or has damp patches on the wall, ceiling, floor, or window frames.

The 2018 Census showed that just under 6,000 homes had none of the basic amenities asked about in the census. The basic amenities were cooking facilities, tap water that is safe to drink, kitchen sink, refrigerator, bath or shower, toilet, and electricity supply.

These amenities needed to be in working order to be counted. Renters were less likely to have access to a refrigerator, with 8.2 percent of these households reporting no access to this compared with 0.9 percent of those who owned their home or held it in a family trust.


The housing quality data from the census showed regional variations. Dampness and mould were most common in Northland, Gisborne, and Auckland. In Northland, 4.5 percent of occupied private dwellings were always damp, and 23.1 percent were sometimes damp. In Auckland, 24,765 homes always had mould over A4 size.