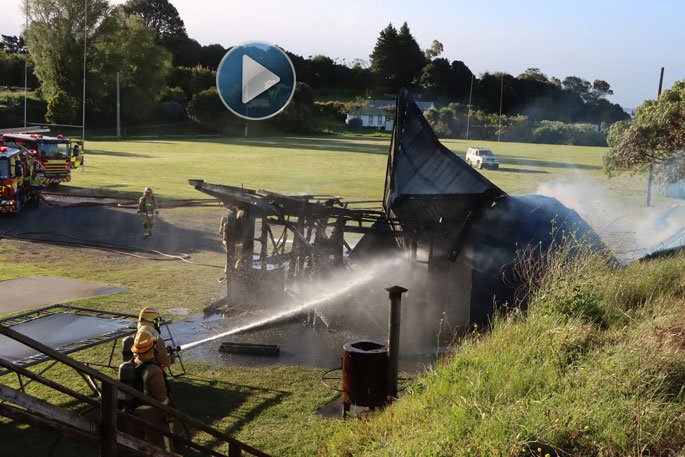 A fire the Bethlehem Sports Ground that destroyed a shed was not deliberately lit.

Police spoke to two youths in relation to the fire and determined it was not deliberately lit, a police spokesperson says.

The fire occurred around 6pm on Thursday.

“It was well involved on arrival and it’s a single story sports ground building, 10m by 5m.”

Colin says a fire investigator and police were called to the scene. 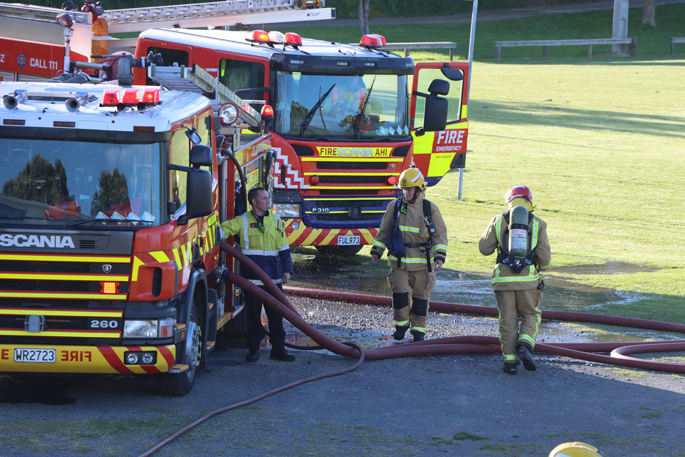 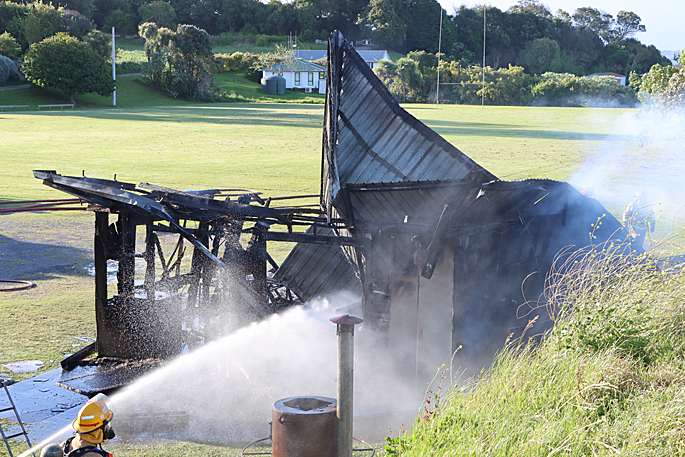