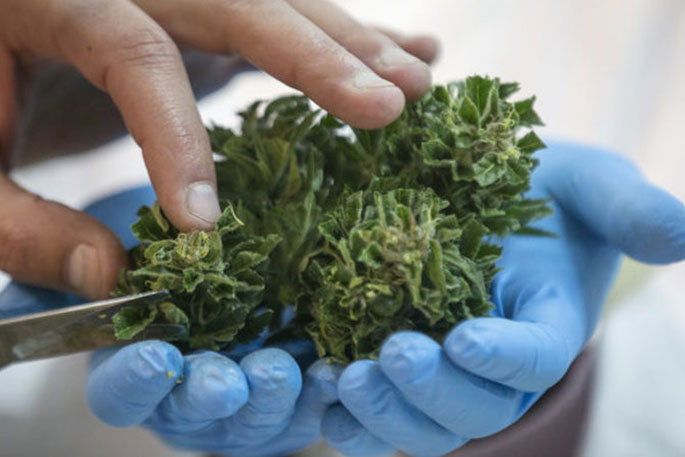 A summit is being held in March next year to discuss medicinal cannabis.

New Zealand’s first international medicinal cannabis summit, MedCan 2020, will still take place at SkyCity Auckland Convention Centre on March 18 and 19 next year, it has been confirmed.

Summit organiser BioTechNZ has fielded enquiries over the past week, with a lot of interest coming from the Bay of Plenty, from prospective participants and international speakers, concerned that the devastating fire at SkyCity may have forced the two-day landmark event to be postponed or cancelled.

“There has been some confusion and concern as to whether MedCan 2020 will still take place in March. As event organiser, BioTechNZ can categorically confirm there are no changes to the summit’s venue, date, or programme as a result of the fire,” says Dr Zahra Champion, Executive Director of BioTechNZ and Spokesperson for MedCan 2020.

Zhara says any confusion is understandable as the fire has been broadly reported as happening at SkyCity’s convention centre, not the New Zealand International Convention Centre.

“Aucklanders know exactly which building and area have been impacted. However, with many media reports generally referring to the fire being at SkyCity, it’s easy to see why some MedCan 2020 participants around the country, and the likes of international speakers, have contacted us seeking clarity,” she says.

A summit advisory group, including representatives from the Ministry of Business, Innovation and Employment and Crown entity Callaghan Innovation, has been established.

Helius Therapeutics is foundation sponsor of MedCan 2020, with SETEK Therapeutics supporting as a gold sponsor.