Offender in custody after police pursuit 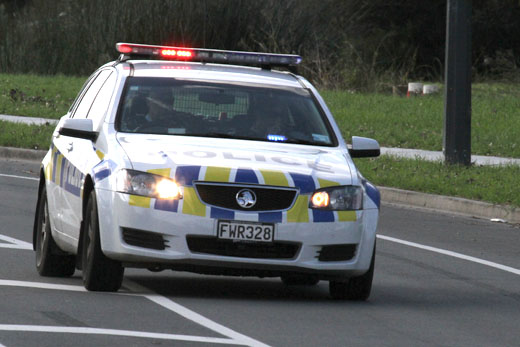 Police have been in pursuit of vehicle that was reportedly travelling at speeds of 120kmph on Omanawa Rd.

A police spokesperson says police spotted a vehicle on SH 29 shortly before 8am that was wanted in relation to a family harm incident in Tauranga earlier this morning.

“It was pursued for a very short distance but the pursuit was abandoned due to the manner of driving.”

“It was later spotted on Omanawa Road and the person was taken into custody.”

The victim in the family harm incident is reported to have sustained a minor injury, the spokesperson says.