Crusade against vaping cause for concern - NZTU 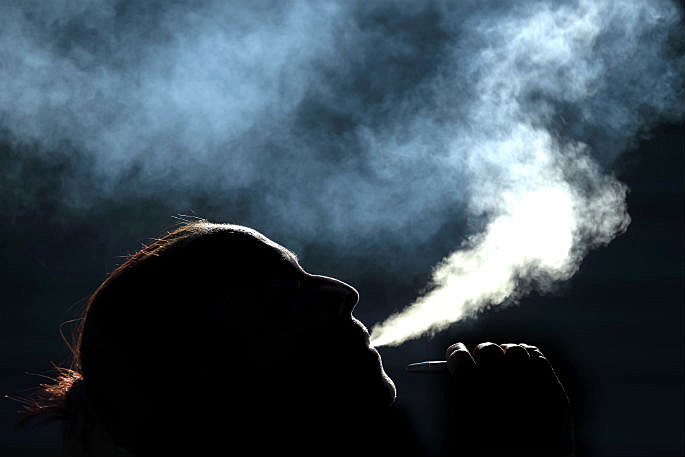 In Parliament yesterday, responding to questions from ACT Leader David Seymour, the Associate Health Minister reiterated her intention to restrict “flavours that attract children and young people to vaping”.

Taxpayers’ Union spokesman Louis Houlbrooke says, “Most vapers that quit smoking do so using flavoured e-cigarettes. Banning these would be a massive own-goal for public health. The Minister says she understands vaping is effective for quitting smoking, so she must understand how her actions will only serve to keep smokers on the durries.”

The Minister also again suggested the Government would crack down on e-cigarette advertising, arguing “Increasing visibility of vaping is something that we think would help normalise it.”

Mr Houlbrooke says, “How can we expect smokers to switch to less harmful products if they don’t know what the alternatives are? It makes sense to shield children from advertising, but banning advertising aimed at existing smokers would only make sense if the Government’s intention is to keep smoking rates [and tax revenue] high.”

Why quit one habit...

I agree with you 100%. The latest (3 weeks ago) stuff that I have seen on this indicates that vaping is even MORE harmful than smoking. Several US States have banned it already and others are looking to. The scientific evidence is very strong against it.

I think the jury’s still out on that one.