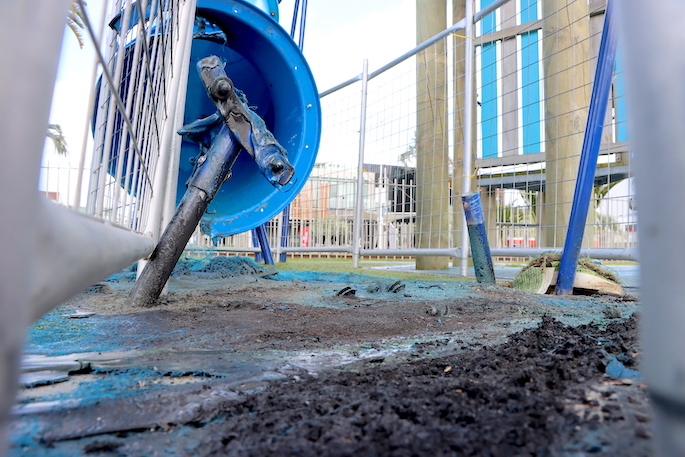 A slide in The Strand playground is unusable after it was set alight.

The slide is extensively damaged and the plastic of the lower portion has melted.

The slide will be fenced off until it is repaired.

Tauranga City Council Community Services General Manager, Gareth Wallis says the damage is really disappointing and means kids won’t have a slide to play on over the long weekend at this playground. 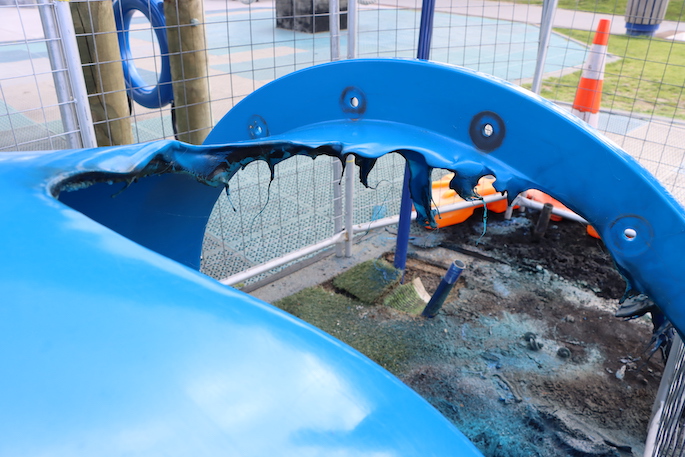 “We’re currently cleaning up the site and in the process of ordering parts to repair the slide, mat and astro turf and it will take a few weeks to get things fixed.”

Police received a report of a playground on fire on The Strand about 5:45am, a police spokesperson says.

Fire and Emergency NZ asked Police to attend as the fire was considered suspicious, the spokesperson says. 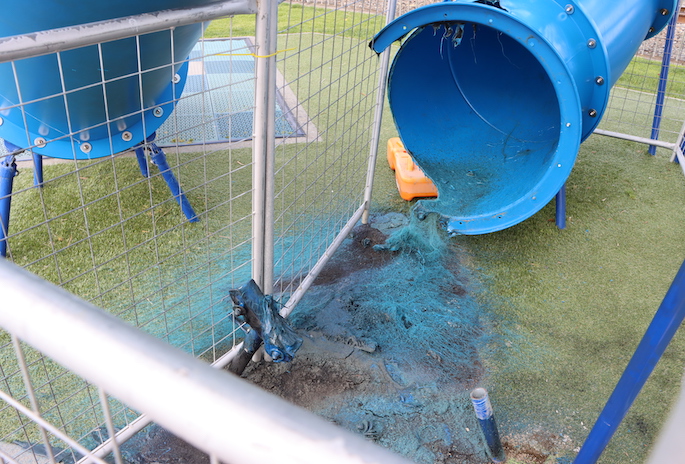 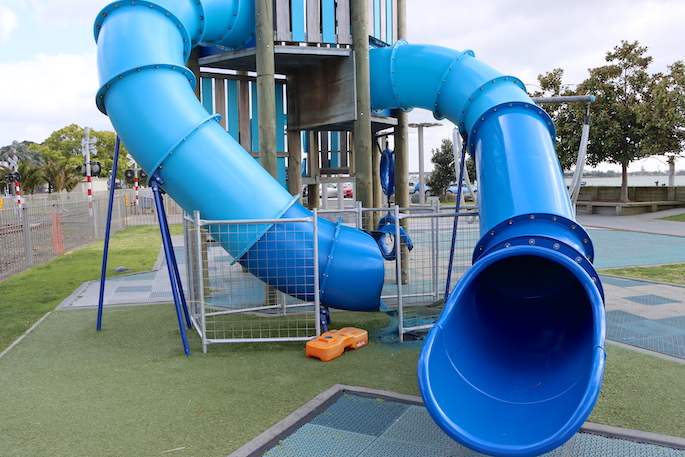 You live by your inaccurate German spelling of a name. An idiot burns a slide and you automatically have a crack at the council. Get your priorities right and stop whinging you melt

I always thought there was too much friction on these slides, now look what’s happened...

Fines for crimes & more cameras needed around the Bay

What a senseless act and what a shame the perpetrator/s have not been caught on camera to have to face the music for their actions and pay for the repairs along with some extra community work, which I would imagine be a reasonable deterrent for others thinking of doing similar stupid acts of vandalism to publicly funded property.