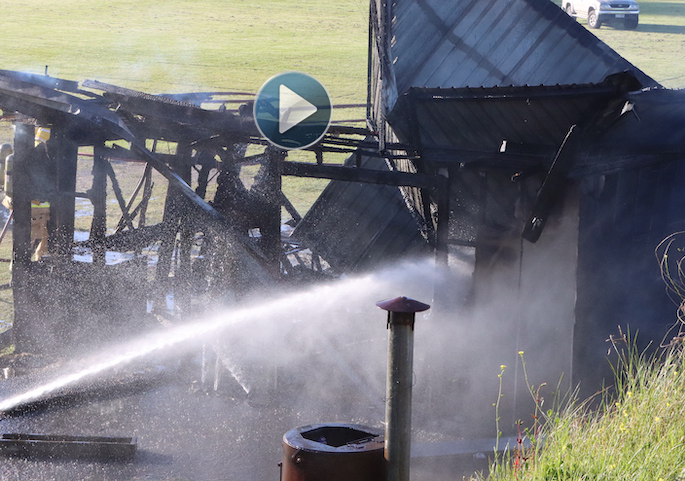 Fire crews are responding to a fire at the rugby grounds on Bethlehem Road.

“It was well involved on arrival and it’s a single story sports ground building, 10 metres by five metres. 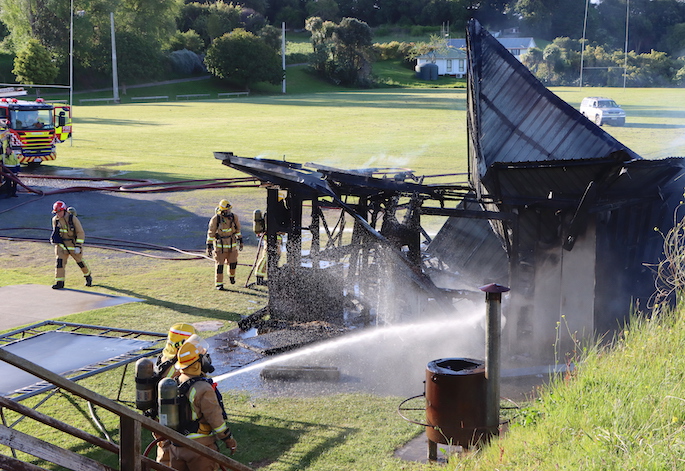 A SunLive photographer at the scene says it was the toilet block that has nearly burnt to the ground and the roof has collapsed in.

Colin says a fire investigator and police have been called to the scene as well.

The cause of the fire is yet to be established. 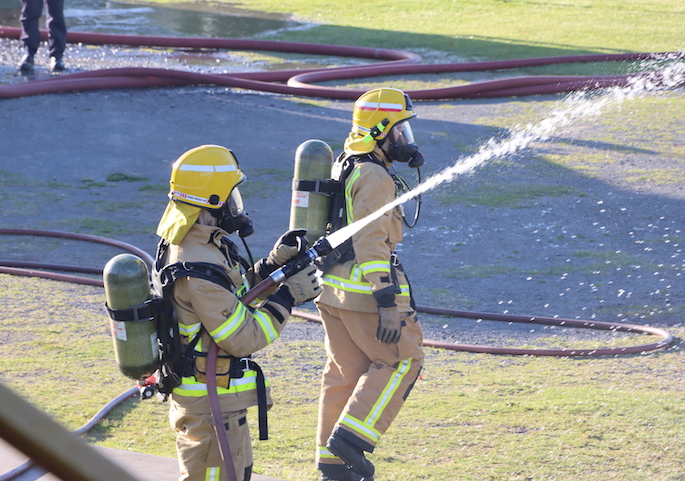 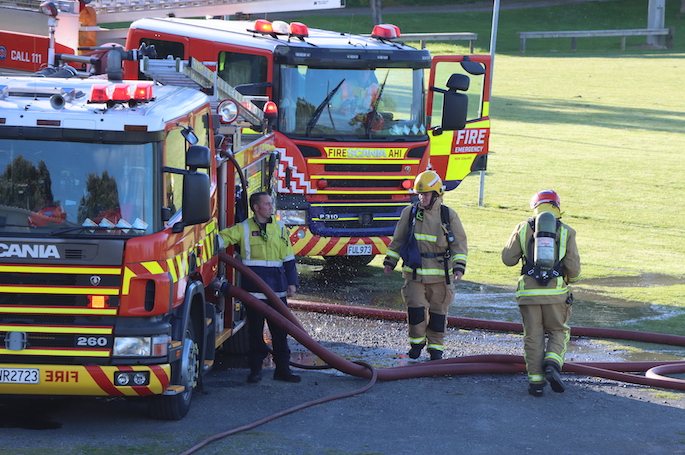 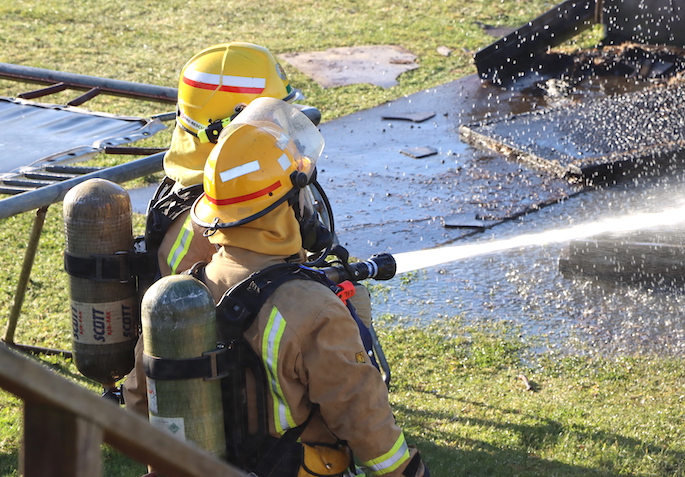 Someone has been watching the Auckland fire.