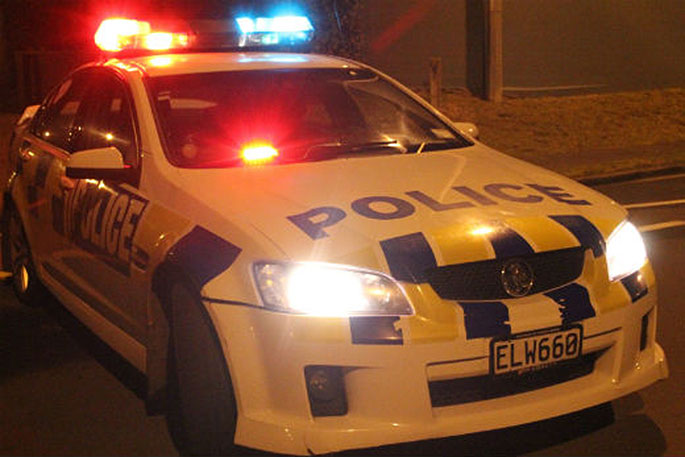 One person is in police custody following an armed police callout in the Western Bay of Plenty tonight.

Several police units have been seen "screaming" along State Highway 2, towards Katikati, tonight.

SunLive has received calls from people who have seen several police cars driving at speed along the highway.

A police spokesperson says police are responding to a family harm incident at a residential address in Aongatete.

"AOS have been deployed as a precaution, as the caller reported the offender may have a firearm in their possession."

Police say confirm one man has been taken into custody.

"We've taken one person into custody in relation to this, so all is resolved."