House of Shem to perform in Mount Maunganui 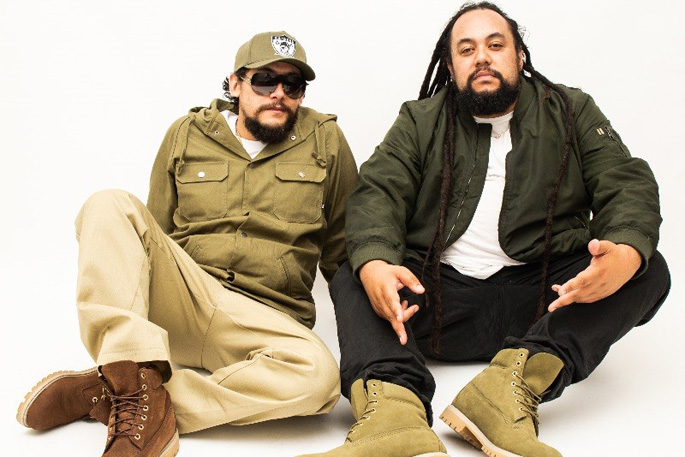 New Zealand’s own reggae band, House of Shem, will be making a stop in Mount Maunganui this November, as they tour the country as a tribute to the band’s founder Carl Perkins.

The tour kicks off in Ruakaka on October 25 and winds up in Christchurch on December 7.

When the tour kicks off on October 25, they will also be releasing two brand new singles for fans to enjoy.

House of Shem bandmate, Te Omeka Perkins says they love touring around New Zealand and the world and they love making music that inspires people and uplifts people’s sprits.

“We’re looking forward to touring. We’re heading from the top of the North Island, pretty much right down to halfway in the South Island,” says Te Omeka.

“We can’t wait to get back on the road.”

Te Omeka says this tour is all about promoting their new single ‘Over Time’. It is also one of the first tours without their dad – Carl Perkins.

One week before his 59th birthday, Carl was diagnosed with terminal bowel cancer. Specialists had first said Carl would only have three months to live, but Carl proved them wrong, he completed his last album with his sons, completed a nationwide tour, and toured with UK reggae band UB40 on their NZ tour.

Sadly, 13 months later, Carl passed on May 9, 2018. Survived by his wife, five sons, many grandchildren and left a heavy heart with his fans around the world.

Even though Carl may have passed, Te Omeka says he will always be there.

“He’ll be there in spirit and be with us on stage, but we’re looking forward to just getting out and just inspiring people. That’s our main mission, is to just keep playing music and keep releasing new music.”

He says he is most looking forward to just feeling to vibes and playing his dads music,

“We love hearing his songs and love just getting out there and feeling the energy and the just pushing it really and at the same time we are setting it up for our children because they’ve got to take it over next, so there could be some shows where my son will be jumping up and playing.”

He says for people who attend the shows will get the sound that they are used to.

One of the two singles that is coming out on October 25 will be in Te Reo Maori, called ‘Te Whetu Marama’, and is one of the last songs that Carl recorded.

“Over Time is just a love song, nice summer vibe that’s going to be a summer hit over the summertime.

“They’ll be released worldwide on all the digital stores and you can pre-order them now, so we can’t wait for everyone to hear them and we can’t wait to play them live.”

Fans of House of Shem, or people wanting to head along to their shows are encouraged to keep an eye out on their Facebook page for ticket giveaways.

House of Shem will be playing in Mount Maunganui at Totara Street on November 2.

Tickets are available from www.patoentertainment.co.nz