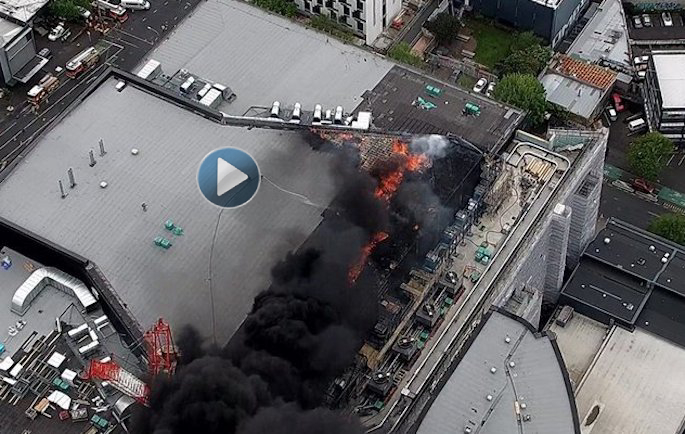 UPDATE 4.15pm:  Emergency services remain at the scene of a fire on the roof of a building in Auckland’s CBD.

Fire and Emergency crews are continuing to work to get the fire under control and Police are assisting with traffic management and cordons.

There are a number of cordons still in place in the streets surrounding Hobson St and as a result there is currently heavy traffic congestion in the area.

Motorists are urged to delay travel into the Auckland CBD and members of the public are urged to stay away from the cordoned-off area due to the smoke present.

Earlier: 3.03pm: A Fire and Emergency New Zealand spokesperson has told media that one person is unaccounted for. Firefighters are still battling a major fire in Auckland's CBD.

Stuff is reporting that a “worker believed a torch used to heat and seal waterproofing material started the fire on the roof”.

At least 23 fire trucks are at the scene, and an aerial appliance has been dispatched from Hamilton.

It’s understood no-one was injured or trapped when the fire started, reports Stuff.

Motorists and members of the public have been told to stay out of the CBD.

There have been a number of road closures.

Winds in Auckland are set to gradually increase to gusts of up to 90kmh by 8am.

The blaze is the latest major issue to hit the beleaguered convention centre. 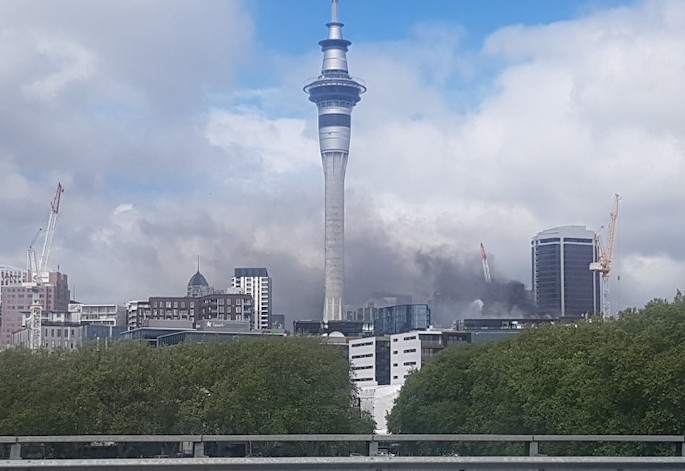 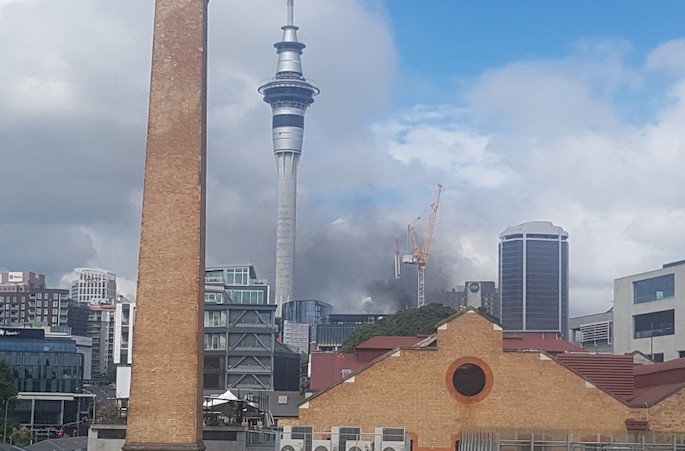 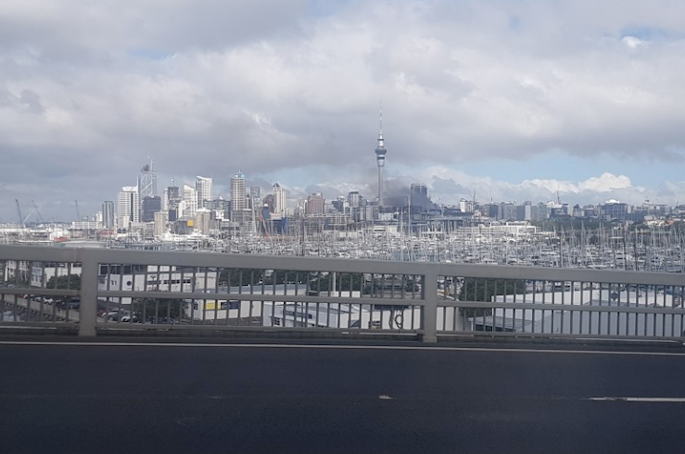 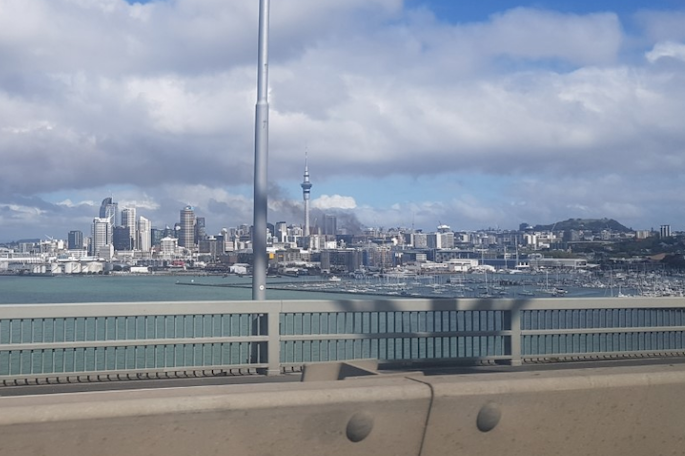 This doesn’t look good. Fire in down town Auckland - much black smoke pic.twitter.com/wca7LkPcoW 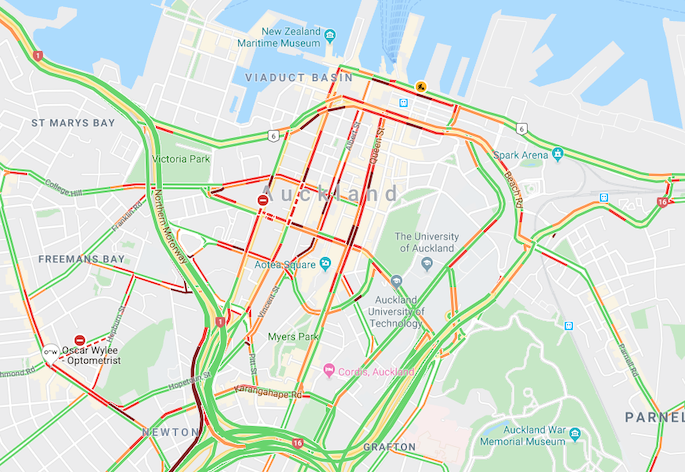 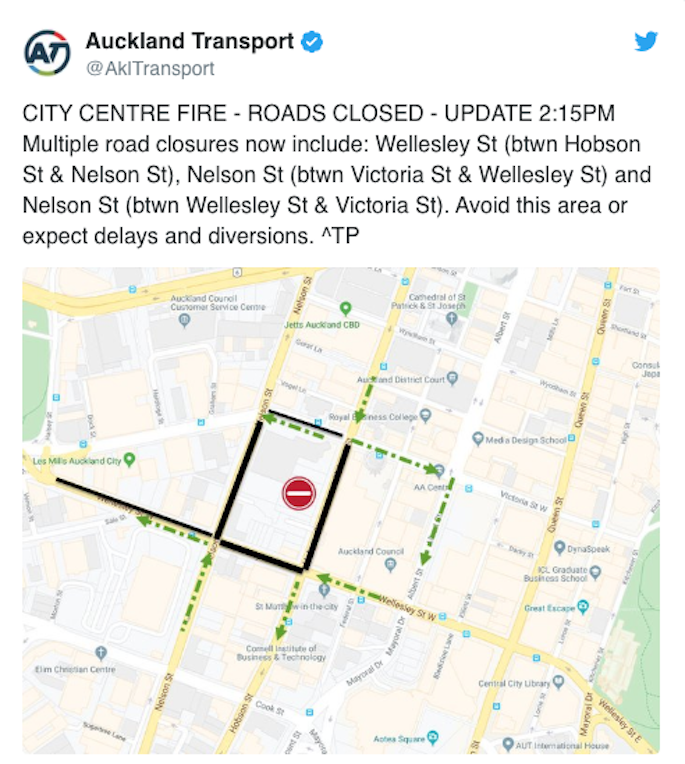