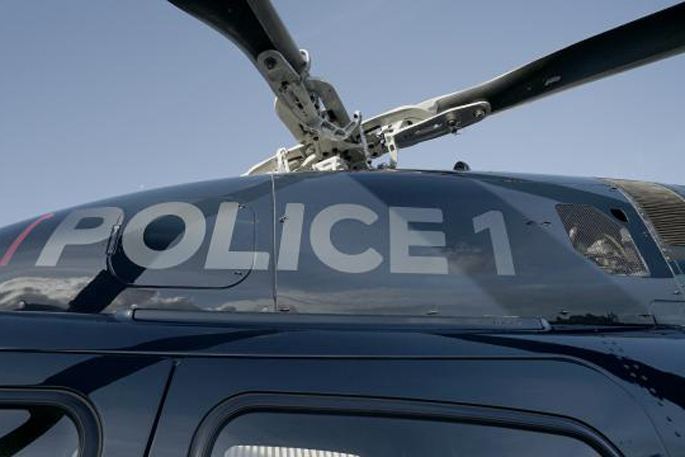 Many residents in the Tauranga are reporting being woken in the early hours of this morning due to police in the area.

One resident who lives near the intersection of Wairoa and Oliver roads says they were woken around 1.15am by a hovering chopper and the lights of cop cars.

“All the activity was happening on that corner. I think the cops may have been trying to catch someone and I did hear someone crying later on,” says the resident – who wishes not to be named.

“I couldn’t see much as I was looking through my blinds, but I could hear what could have been the cops yelling.”

Another person says there were eight police cars and a helicopter hovering over Crawford Road in Te Puna.

A police spokesperson says a 23-year-old man is due to appear in the Tauranga District Court today after being arrested by police earlier this morning.

“He has been charged with a number of offences including using a firearm against a law enforcement officer, unlawful possession of a firearm and numerous driving relating offences.”

Due to the matter now being before the courts, the police spokesperson would not comment on what sparked the initial police callout.