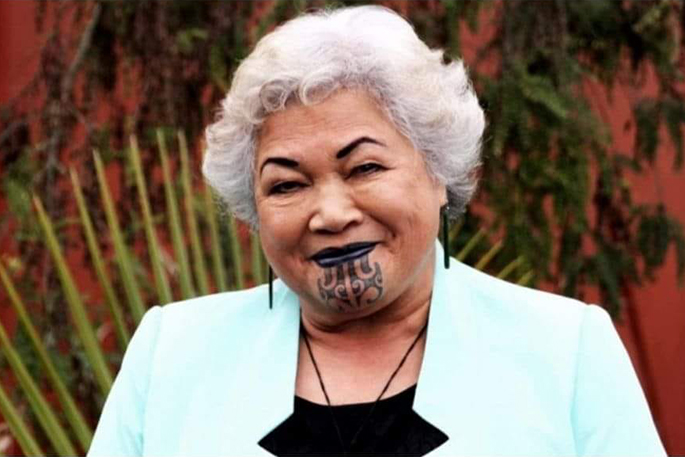 A name drawn from a hat has determined who will represent the southern-most communities of the Whakatane district over the next three years.

The previous seat-holder, Alison Silcock, and newcomer Hinerangi Goodman tied with 262 votes each.

The only other candidate, Jackie Te Amo, received 164 votes.

On Friday afternoon, electoral officer Dale Ofsoske settled the stalemate by drawing Hinerangi's name out of a hat, determining her the winner.

Alison, who had served the community as a councillor for six years, said she was disappointed but accepted there was nothing she could do.

"It's difficult to say if it is a fair process because there is always going to be a winner and a loser," says Alison. "I don't know what other process there could be."

Before the draw was made, Hinerangi had been outspoken about the process and said there should be a seat made for each of them or they could job share the position.

"Job sharing would be nice, but at the end of the day, she won," says Alison.

"I am definitely disappointed, but we had law voter turnout and more people need to get out and vote. There is voter complacency."

Hinerangi told this reporter on Friday that she believed the process was not democratic, was unconstitutional and "belonged in the dark ages".

"Both Alison and I are councillor-elect and the people have spoken.

"At the end of the day, one of us will be squashed like an ant by the flip of a coin and I don't accept that."

Hinerangi says a by-election would remove the issue of vote splitting.

She believes the third candidate, Jackie, may have drawn crucial votes away from her and Alison.

She noted that Alison received fewer votes than she did in the last election and said this might indicate the community's waning support for their representative of the last six years.

She says if a by-election was held the people would be "more aware" of their two options.

In the 2016 election there was a draw for a seat on the Murupara Community Board and this was settled by drawing a name out of a hat.

"The people have spoken, well they surely have and there's two of us," says Hinerangi.

Electoral officer Dale says the situation was unprecedented for the council in selecting its councillors.

"This has been a challenging situation for the candidates, and highlights the old adage that every vote counts.

"There is a clear and definite process to follow under the guidance of the Local Electoral Act 2001 when there is a tie, and this has been the only way to determine the successful candidate."

The inaugural council meeting of the new triennium will commence with a pōwhiri to welcome elected members at 1pm on Friday at the council's Civic Centre.

Alison was unable to be reached for comment following her win.