Leeder reappointed to chair of BOPRC 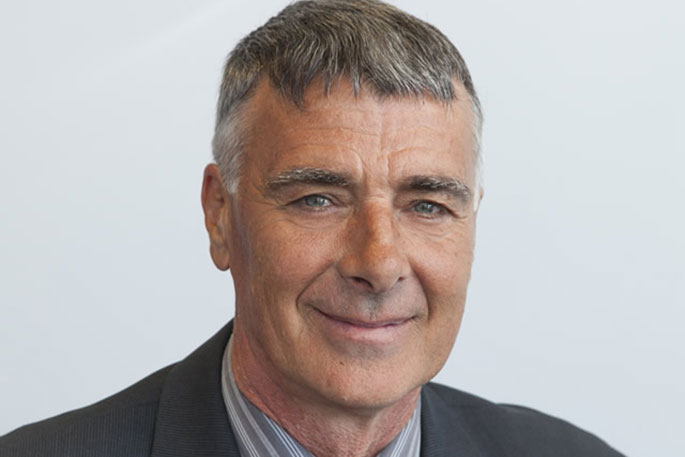 Doug Leeder has been elected unopposed to a further term as Chairperson of the Bay of Plenty Regional Council Toi Moana.

Councillor Jane Nees has also been returned unopposed to the role of Deputy Chairperson.

"The inaugural meeting of the 11th Triennium of the Bay of Plenty Regional Council began with a powhiri and swearing in ceremony held at Te Mānuka Tutahi Marae, in Whakatane," says a council spokesperson.

"Many Councillors expressed their gratitude for the opportunity to take their oaths of office within the Mataatua wharenui."

The new Council is:

Speaking after the meeting, Doug says he's looking forward to progressing the "Council's four community outcomes - a healthy environment, freshwater for life, safe and resilient communities and a vibrant region".