Steamers to have home advantage against Magpies 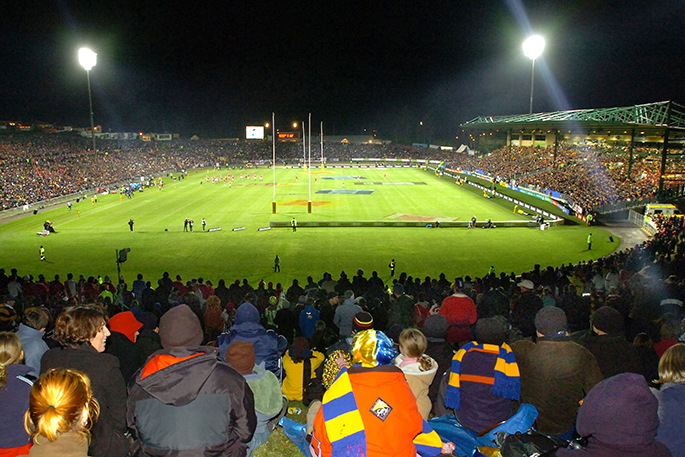 Bay of Plenty Steamers is set to make history and the region’s younger players will benefit from it.

The Steamers have secured themselves home advantage in this year’s Mitre 10 Cup Championship final, the first time in the Union’s 108-year history, when they run on to the field at the Rotorua International Stadium on Friday, October 25, at 7.35pm.

Bay of Plenty Rugby Union chief executive Mike Rogers says Bay Rugby made last week’s semi-final between the Steamers and Manawatu free entry. But this Friday’s game against Hawke’s Bay will have a charge at the gate.

“Last week, we broke down the financial burden for families to attend the semi-final game, by making it free entry,” says Mike.

“This week Bay Rugby is pleased to announce all net profits from this game will go towards junior and teenage rugby in 2020.

“Funds raised will directly benefit junior and teenage players. One project the profits will support, is a specially designed ball gifted to every boy and girl who plays for a club or school in 2020. This will equate to about 11,000 balls given out to our community.”

Playing numbers in the Bay of Plenty has steadily increased over the last few years Mike says, and this has put an extra burden on clubs and schools to provide sufficient equipment each season. The “Ball for All” project will assist all clubs and schools for 2020.

Mike says all Steamers and Volcanix players have come through junior rugby grades with clubs and schools.

“The commitment to give back profits from the Mitre 10 Cup Championship final, to junior rugby, highlights how important this relationship is to our provincial representative teams and the Union.”

Bay Rugby is offering an opportunity for businesses to get involved in the “Ball for All” project. There is a three-tier system for companies to choose from, with business logos printed on the ball and complimentary adults and children tickets to the final as part of the numerous benefits.

“A number of companies have already committed to the project. They love the idea of this special game being used as a means to assist our community-based clubs and schools to attract and retain players.”

Any businesses interested in getting involved should act quickly and contact the Bay of Plenty Rugby Union Office.

Gates open for Friday’s game at 6.30pm. Tickets for the game can be purchased on Bay Rugby’s website.