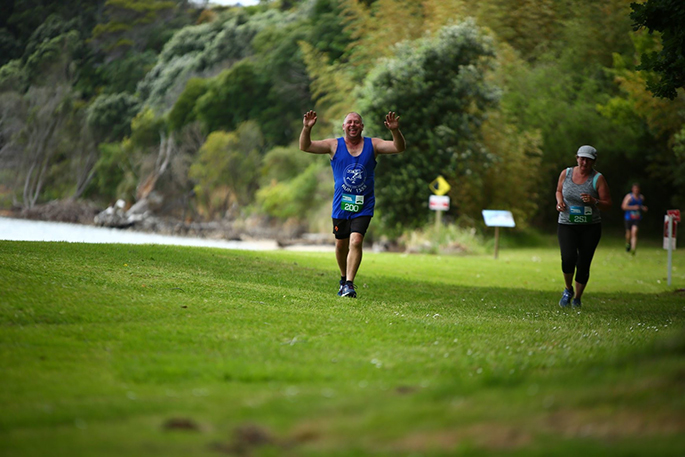 It’s a perfect day for the Base Up Omokoroa Coastal Challenge  - OCC - with runners and walkers taking to the paths, reserve and walkways at Omokoroa to compete and raise funds for local community organisations.

The OCC is run by a group of locals who are passionate about helping their Omokoroa community get access to better facilities and resources.

“We initially organised this event as a one-off to raise money towards the Omokoroa Skate Path in 2015,” says event coordinator Monique Geraghty. “However, due to the success of that event and all the positive feedback we received, we decided to keep doing it!

“Our team has grown each year – we started with two and now we have seven people.” 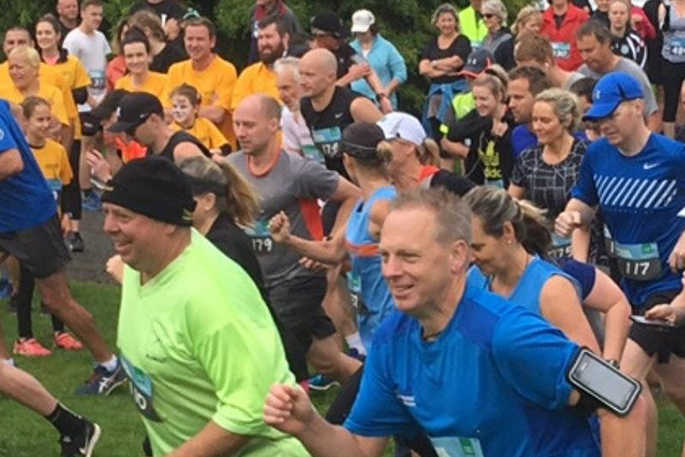 The Omokoroa Coastal Challenge has six race options – the Tremains Kids Dash, the 5km run/walk, the 10km run/walk and the 15km run. Details can be viewed on their Run Run Run website.

The Coastal Challenge Tremains Kids Dash, which starts at 10.30am, is aimed at children wanting to give it a go. The course is a single loop, approximately 2km, up and over Gerald Crapp Reserve.

“This year we are only awarding prizes to those in the four to nine year old age group to ensure that this group get a fair chance at winning the top prizes, and to also encourage the bigger kids to give the 5km a go,” says a challenge organiser. 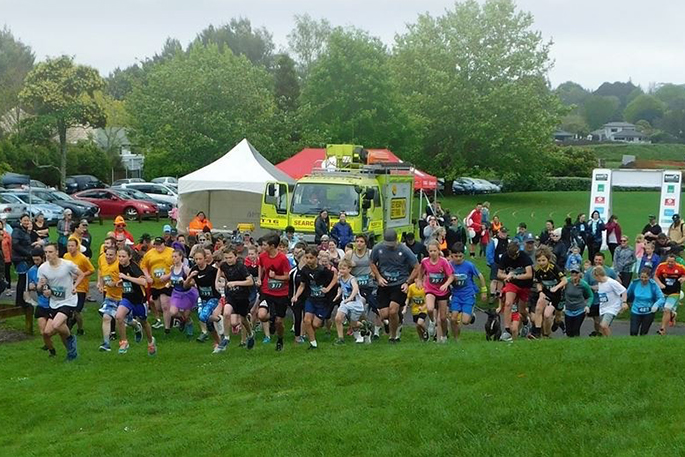 The 5km run/walk is a short loop around the Omokoroa peninsula which also includes a stretch of the stunning cycleway. Like the 10km route, the terrain is a mix of grass, boardwalk, gravel walkway and footpaths. There are no stairs in this route but there are a couple of decent hills to conquer. The 5km run starts at 9.30am and the 5km walk starts at 9.32am.

“This year we have two age-related prize categories in the 5km run/walk – 13 years and under, and 14 years and over – to ensure that our younger runners who run their hearts out also get rewarded.” 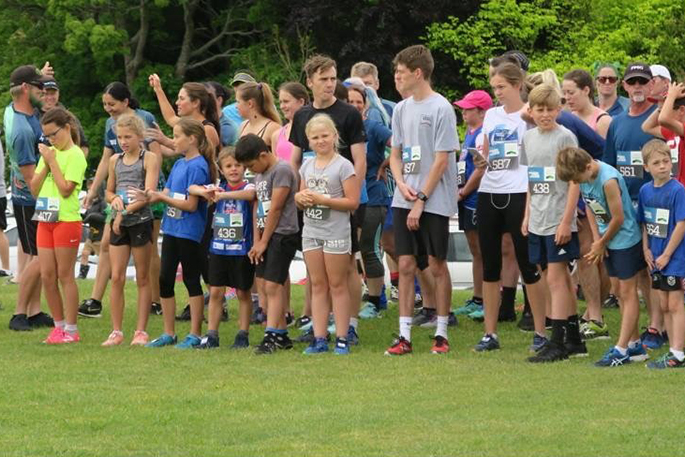 Participants in the 10km run/walk will be taken on a scenic adventure around the stunning Omokoroa peninsular.

“The 10km course incorporates the walkways around our coastline, the cycleway and some residential streets, giving participants a great appreciation of Omokoroa’s beauty. The terrain includes grass, boardwalk, footpath, and gravel walkway. The route is undulating with a couple of good hills and there is one set of stairs that you will need to go down,” says the organisers.

The 15km course, which starts at 8.50am, runs anticlockwise with the 10km loop first, followed by the 5km loop to finish and takes in the Omokoroa section of the Omokoroa to Tauranga cycleway.

Awhina House is a homeless women’s shelter which opened in April 2019. The facility helps connect women facing homelessness with the people who can help, with emergency housing, meals, health services, counselling, and legal help.

The Omokoroa Community Garden is a place that is used to help educate and bring people together and provide fresh food for the Omokoroa community.

The Omokoroa Coastal Challenge which started in 2015, has been run annually since then.

“We also donated over $1000 to Omokoroa Community groups who helped us marshall the run  – Omokoroa Sea Scouts, Omokoroa Playcentre and the Omokoroa Fire Brigade and First Responders. The Omokoroa Sports Pavilion also raised over $1000 from the food stall,” says a race spokesperson.

Sponsors and businesses have donated prizes for the event today. There is a kid’s major spot prize – a Garmin Vivofit Junior, cash prizes for the winners of the 5km, 10km and 15km races, spot prizes, fancy dress prizes, and a $1000 Omokoroa Coastal Challenge School prize donated by Base Up and Sports Distributors for the school with the highest percentage of their school roll entered.

“We are hugely grateful for the generosity of our sponsors and all those businesses who donate prizes and give us discounted services – without them, this event would not be possible, or would cost participants a lot more,” says the organisers.

The Omokoroa Coastal Challenge website is here. Race results can be viewed here 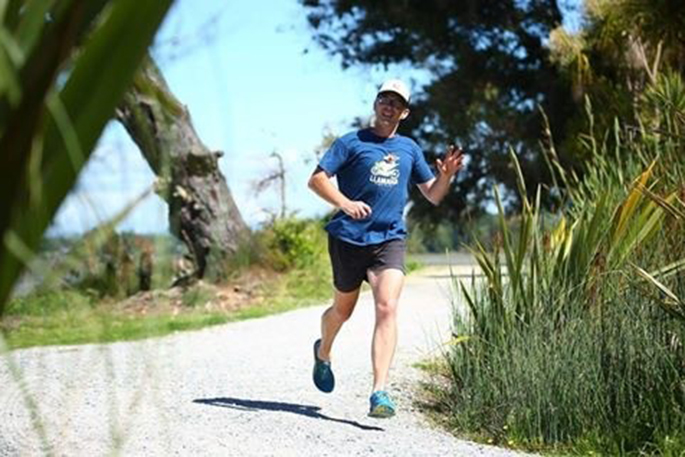