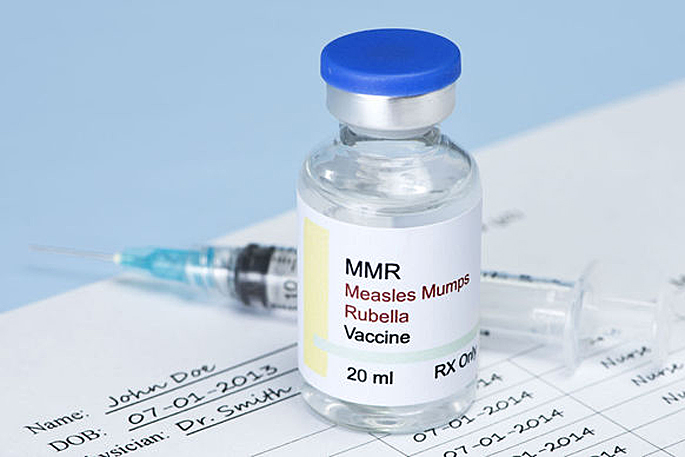 Babies in Auckland aged six months and over will be able to get a free vaccination against measles.

Associate Health Minister Julie Anne Genter said nationwide, all children under 15 who had not had a single dose of the MMR vaccine could now be vaccinated.

At the announcement today Ms Genter said 107,520 vaccines were being distributed throughout the country this week, and a further 155,000 doses would arrive by year-end.

Any babies aged six months or older who are travelling to Auckland will also be eligible for a free measles jab.

Julie Anne says: "As the mother of a young baby myself, I cannot urge parents strongly enough to get their babies vaccinated. It is the best thing you can do to protect them from getting measles."

Children and babies were the most vulnerable and most likely to end up in hospital, she says.

Baby and toddler pop-up clinics are to be held around Auckland to make it easier for parents to get their babies immunised.

Julie Anne urged parents and whānau of children under 15 who may not have been vaccinated against measles to contact their family doctor and book an appointment for a vaccination.

She says that with more than 107,000 extra vaccines now in the country, "we expect no child to be turned away from getting vaccinated".