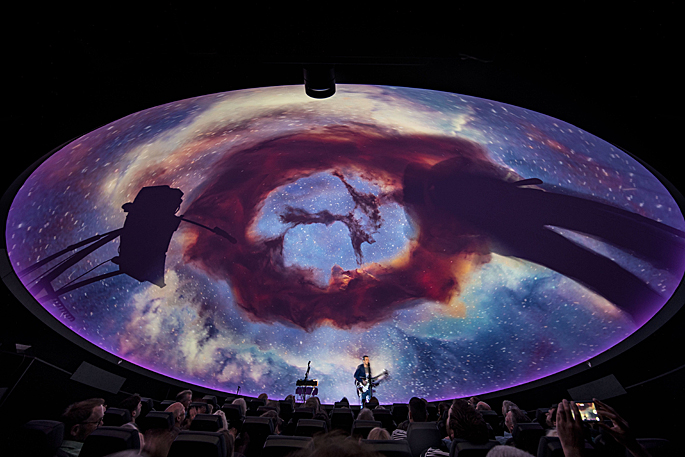 Tauranga and Western Bay students have no excuse not to get involved with the Tauranga Arts Festival which starts on October 24 – not only are student ticket prices available to many shows, the festival has also come up with a new Arts Passport.

To obtain a passport, student ID holders merely like the festival’s Facebook page to receive updates on a day’s passport shows. Limited tickets to these shows will be available for $5 one hour before curtain-up.

“It’s a chance to try something new without a huge investment,” festival director Jo Bond says. “Although I would also encourage making use of our student ticket rates to make sure you don’t miss out on anything you really want to see.

“And with $5 student tickets available to all the Speaker Programme sessions on November 2-3, we’re hoping our thought-leaders of tomorrow fill their boots.” 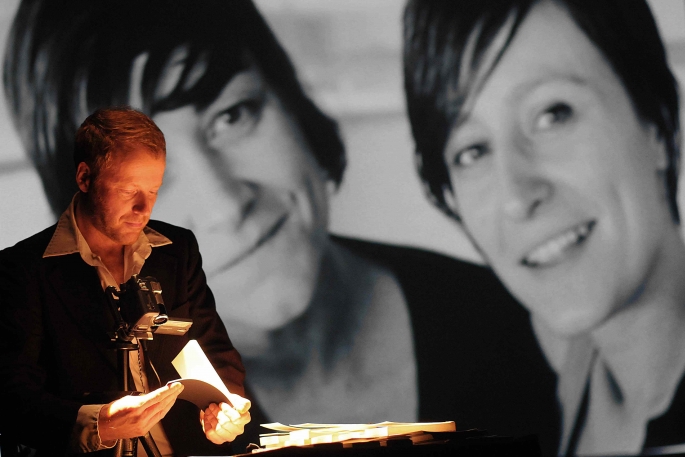 Student prices include plays at Baycourt in Tauranga – ‘Still Life with Chickens’, ‘Wild Dogs Under my Skirt’, ‘Mr Red Light’ and ‘Cellfish’, which also has a 1pm Labour Day matinee.

For music lovers there is ‘A Synthesized Universe’, combining live music, graphics and video in an otherworldly tour of our universe, folk-alt singer-songwriter Reb Fountain, and modern Americana band Milly Tabak and The Miltones.

Other Speaker events of interest to students include ‘Headlands’, a panel discussion about anxiety and depression, ‘Standing Up’ about being ‘different’ in the public eye, ‘Start Listening’ on racism and ‘Getting Louder’ on climate change.