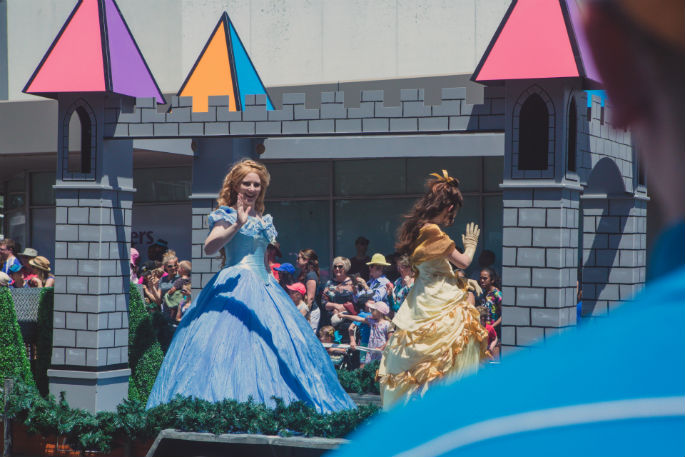 Disney favourites will be among the characters you can see on the day of the Trustpower Christmas Parade.

This is the fifth year the parade will be held in Downtown Tauranga and spokeswoman Millie Newitt says that the parade is going to be spectacular with bigger floats, more music and sound, new groups and the return of some of our favourite characters.

“Richard Parker from Black Chilli Design, has created an impressive pirate float, complete with canon, treasure chest and skeleton, plus there will be another brand new float… but I won’t give too much away,” she says.

“Plus we’ll see the return of Santa’s float, Disney princesses, Frozen and Batman. Cosplay BOP will have plenty of your favourite characters there on the day and you may even get to meet some of them on the waterfront after the parade.”

An event like this involves strong community collaboration and partnerships and Millie says that this is what makes bringing the Christmas Parade to life so much fun.

“Working with passionate, creative people, seeing the parade gather momentum and then to share the joy with the thousands who come to the city centre to celebrate what so many have worked hard to create, is really something special.

“We would love for even more people to be involved and so we are inviting businesses, groups, schools and organisations to create a float and come join us.  If you’re stuck for ideas, we have blogs and photos on our website www.taurangachristmasparade.co.nz to help and we are just a phone call away.

“It’s a fantastic feeling being a part of a parade,” says Millie.