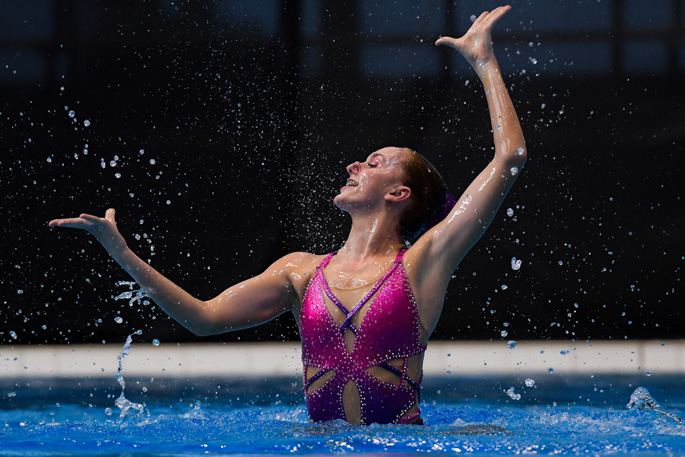 Finalist for the Sportswoman of the Year award Eva Morris. Images: Supplied

Junior athletes, international sports stars, coaches, officials and volunteers are among the 74 finalists of the 2019 Bay of Plenty Sports Awards.

Now in its 51st year, the Bay of Plenty Sports Awards celebrates all aspects of sport from grass roots volunteers through to elite athletes.

Over 130 nominations were received for 17 awards categories including the top honours of Sportsman and Sportswoman of the Year and Supreme Award.

Among the individual finalists for 2019 are Black Ferns captain Lesley Elder, synchronised swimmer Eva Morris, golfer Luke Toomey, and All Blacks flanker Sam Cane who stage a remarkable comeback after suffering a broken neck in October 2018.

Finalists in the open team category include the women’s and men’s white water rafting teams who placed first and third respectively at the World Rafting Championships. They go up against the Tauranga women’s volleyball and Bay of Plenty’s women’s squash teams as they vie for the Team of the Year honour.

Triathlon features strongly in the Coach of the Year category with Craig Kirkwood and Chris Willett named finalists. They’ll go up against other outstanding coaches from surf life saving, rugby union and synchronised swimming.

Finalists and winners for the Service to Sport and Secondary School Service to Sport awards, which recognise individuals for their significant contribution to sport or school sport, will be announced on the awards night. 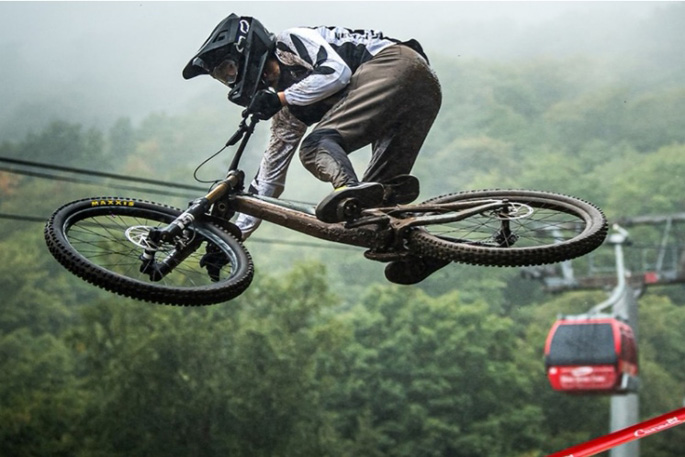 Finalist for the Junior Sportsman of the Year award Tuhoto-Ariki Pene.

“The number of nominations reflects the depth of talent we have across the Bay of Plenty and our passion for sport in the region.

“On behalf of Sport Bay of Plenty I’d like to thank all those who took the time to submit a nomination and we look forward to celebrating our sports community at the awards night on November 22.”

Bay of Plenty Sports Awards will be held on Friday November 22 at the Rotorua Energy Events Centre. Tickets are on sale at sportbop.co.nz. 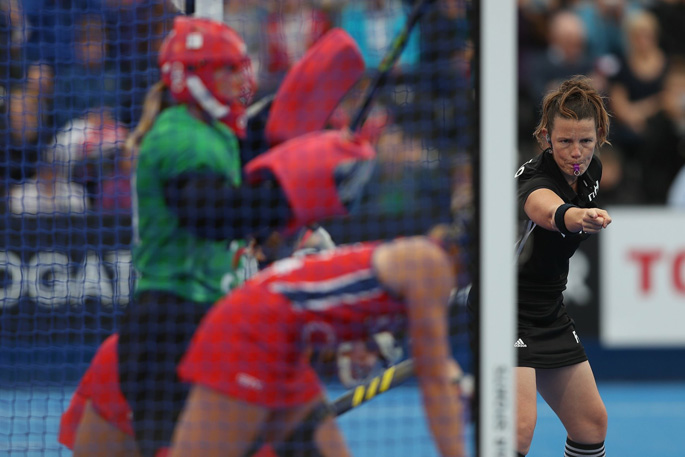 Finalist for the Official of the Year award Kelly Hudson. 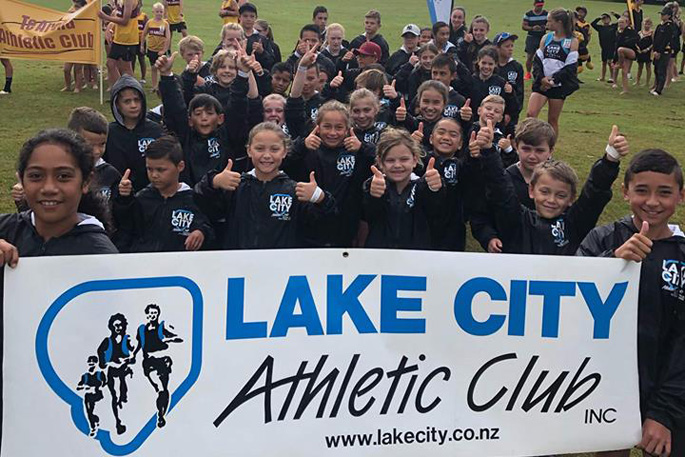 Finalist for the Club of the Year award Lake City Athletics Club.