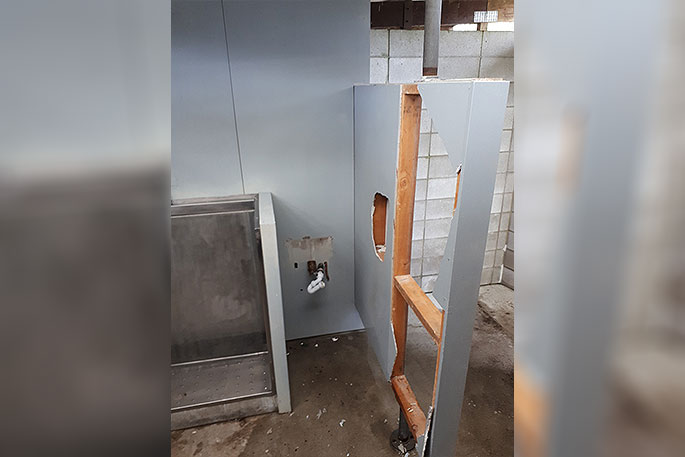 Vandalism has rendered the Lake Aniwhenua ablution block in Whakatane unusable, directly prior to the high-use summer season that sees hundreds of visitors through the site.

The vandals, whose identities remain unknown at this stage, removed the basins, toilet seats and wall panels and set fire to much of the building material in the surrounding reserve.

Whakatāne District Council community services general manager Mike Naude says the senseless act of destruction will jeopardise the enjoyment of many holiday-makers in the coming months.

“The reckless behaviour of these people is extremely frustrating and disappointing,” he says.

“The Lake Aniwhenua Reserve is a popular destination for tourists and locals alike, and what may have been a couple of hours of fun for some will have a significant impact on many others.”

Mike says although insurance will cover some of the remediation work, it's ultimately ratepayers that will foot the bill. 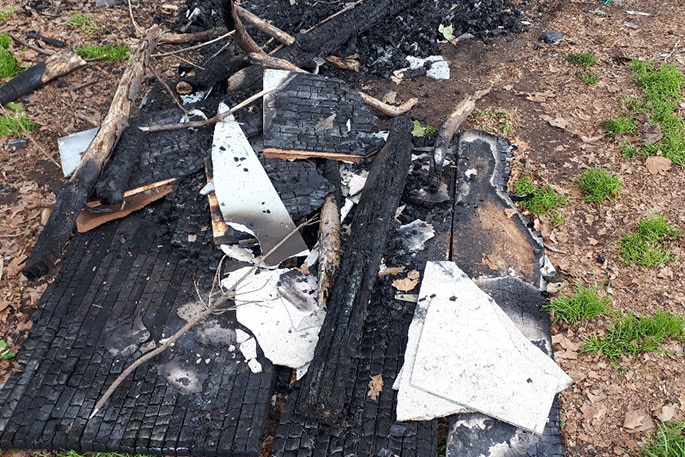 “There simply isn’t surplus budget to spend repairing what was a perfectly-good facility.”

The amenities will be unavailable for at least a month, which means visitors intending to camp there over the long weekend will need to find an alternative location.

Police are investigating the incident and fencing has been erected around the facilities until remediation work is completed. 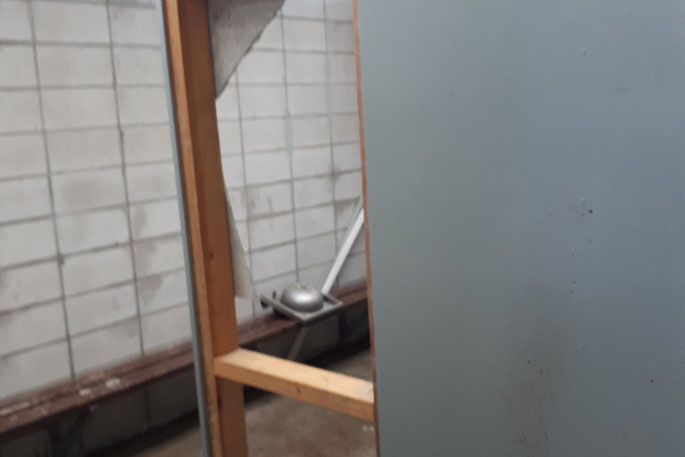 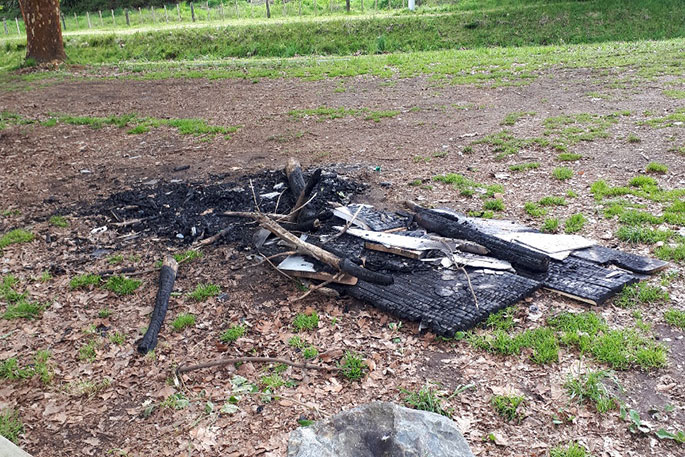 They need a Caretaker there on site. ie. Motorhome people sharing the job. Little devils, so senseless.