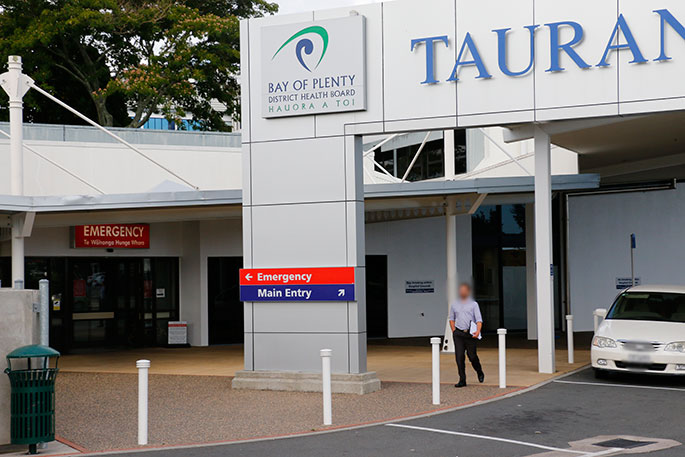 The preliminary results for the Bay of Plenty District Health Board from the 2019 Local Body Elections have been announced.

The final results will be received late Thursday October 17, once all special votes have been included.

In addition, following the election, the Minister of Health appoints a further four members, making a total of 11 members per board.

Final results are expected to be declared no earlier than Thursday October 17.