Molloy out, Grainger in, but it could still change 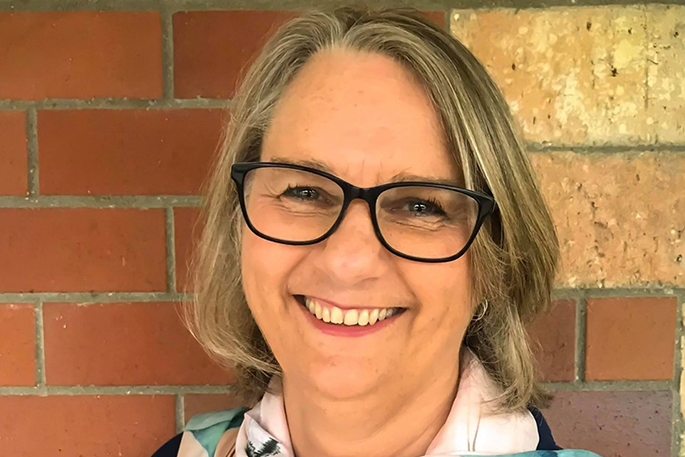 Bill Grainger is now ahead of Terry Molloy in the race to win a seat in the Welcome Bay – Te Papa ward of Tauranga City Council.

Earlier today, the two candidates waited hours to learn whether Terry, who was in the lead by only 30 votes, would see that trend continue as yesterday’s late surge of about 2500 votes were counted.

Newcomer Tina Salisbury has already won one of the two available Welcome Bay – Te Papa seats, and will clearly not lose it as the count remains to be completed.

The race continues though, as now with the preliminary results replacing yesterday’s progress results, another newcomer is gaining ground. Anna Larsen has also overtaken Terry, but is only 50 votes behind Bill, with some special votes still to be counted.

More than 95 per cent of votes have been counted, and the results are nail-bitingly close.  The candidates will have to wait it out for a few days yet, with final results expected by Friday.