Jan Hellriegel to perform in Tauranga 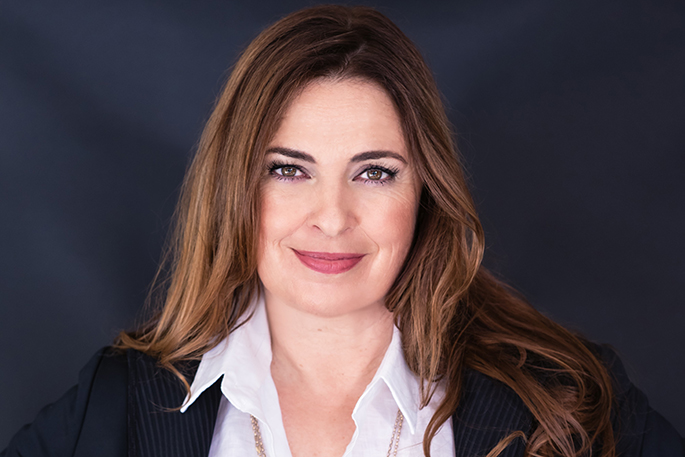 Jan Hellriegel, singer, songwriter, music copyright expert, publisher and finalist in the 2019 Women of Influence awards is performing at The Jam Factory on October 19. Photo: Supplied

With the high interest in filmmaking here in the Bay of Plenty, it’s quite a win to have Jan Hellriegel coming to The Jam Factory.

Not only is she an accomplished singer and songwriter with a national hit single, a pair of major label albums and appearances in television dramas, but she’s also a finalist in the 2019 Women of Influence awards.

Jan’s business Songbroker licenses original music by New Zealand songwriters. She is a music publisher, music licensing and copyright expert – someone that local filmmakers would, I think, enjoy meeting.

“We supply music to film, television and to places where people need music to licence,” says Jan. “New Zealand’s music may I add too.”

After seven years pondering and two years in production, Jan has released ‘Sportsman of the Year - A Suburban Philosophy’, her fourth studio album, with a unique twist: ‘Sportsman of the Year’ is also available as a beautifully produced book with photos and 12 chapters based on her stunning new collection of songs.

“The front cover is me as a 12-year-old with my ‘Sportsman of the Year award’ and ‘Top of the Class’ award which I have still got,” says Jan. 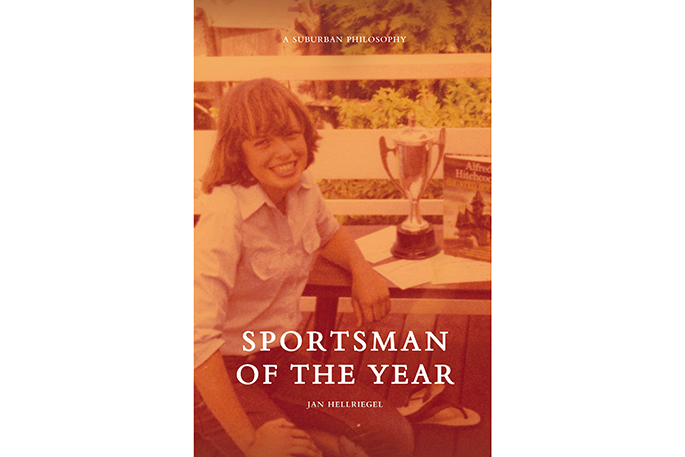 “The whole concept is about looking back to winning that award and realising that all of the flops, failures, knockbacks and setbacks in life have actually helped me get to where I am today.”

Jan jokes about calling it ‘A Loser’s Guide to Winning’. Only she isn’t joking.

“A quote in the book is ‘I’ve lost so many times now I’ve remembered how to win’. It’s like turning around adversity, negativity and not being on top of things – just turning that all around to work in my favour.”

All the chapters in the book relate to the thematic material of the songs.

“They do fit, but you can read and listen to them both separately. I call it a musical in a book. I’m looking forward to getting that out there, and to reconnect with New Zealanders again as it’s been over 25 years since I toured.

“Now that my children are getting older I’m getting back into performing and touring again. But also on the way I've learned the music business through and through, and now I'm a music publisher and I have formed a New Zealand-centric music publishing company for New Zealand musicians.”

From being the next big thing in her early 20s, to giving music away altogether at 30; raising a family, starting businesses and returning to music with fresh enthusiasm, a newfound wellbeing and a sense of purpose - those are the stories in the songs and the book and they are what Jan will be sharing on this very special tour.

‘Sportsman of the Year’ will be an entertaining and inspirational evening of songs, stories, and suburban philosophy and is not to be missed. Mark Hughes will also be performing. 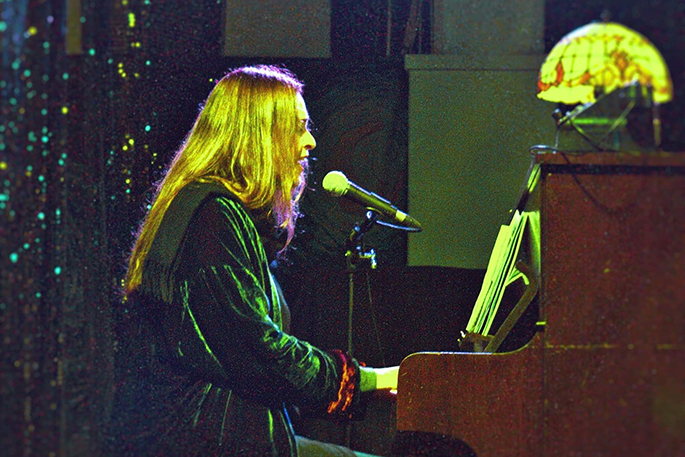