Bay of Plenty Regional Council results are in 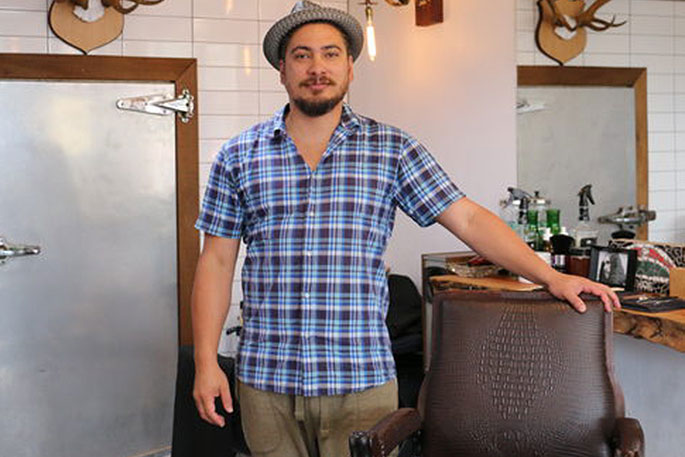 Progress election results for the Bay of Plenty Regional Council are now available.

Kevin Winters, with 8522 votes and Lyall Thurston, 7499 votes, have been re-elected to their Rotorua Regional Constituency seats. Matemoana McDonald, with 1345 votes, has also been successful, keeping the Mauao Maori Regional constituency seat.

Jane Nees, with 6070 votes and Norm Bruning with 4830 votes, have been elected as councillors for the Western Bay of Plenty General constituency.

Bill Clark and Douglas Leeder, both from Eastern Bay of Plenty, were uncontested, so will be filling the two vacancies.

Te Taru White was the only person nominated for the Okurei Maori constituency, so has also been successful in securing that seat.

Also uncontested, and therefore successful were Stuart Crosby, David Love, Stacey Rose, Paula Thompson and Andrew von Dadelszen who have taken up the five vacancies in the Tauranga General constituency.