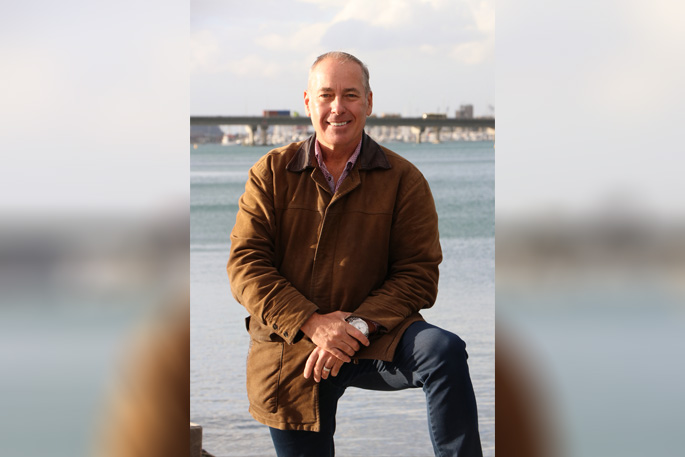 This result is based upon the counting of approximately 95 per cent of the returned voting papers. The progress result does not include some special votes and voting papers returned today that are still in transit to the processing centre.

Kelvin Clout, Andrew Hollis, Heidi Hughes, and John Robson have all been elected as Council – At Large councillors.

Tina Salisbury and Terry Molloy have been elected as councillors for Te Papa –Welcome Bay Ward. Larry Baldock and Jako Abrie have been successfully elected to the Otumoetai-Pyes Pa Ward council seats, and Steve Morris and Dawn Kiddie have won the Mount Maunganui-Papamoa Ward seats.

The voter return was 37.58 per cent, being 35,649 voting papers, excluding voting papers in transit to the processing centre and special votes.

The remaining ordinary voting papers will be counted as soon as they are received by the Electoral Officer.

A further set of results, called ‘preliminary results’, will be made available by late afternoon on Sunday October 13. These results will include a count of all ordinary voting papers, but not all of the special votes.

Final results, including all special votes, are expected by Friday October 18.

...to all successful candidates. It will be good to have some new blood, and the new mayor’s military background will stand him in good stead when the inevitable attacks start coming... Let’s hope that this result will revitalize an exhausted electorate and we’ll get a better turnout at the next polls; it is better for Democracy if more people vote...

Congratulations Tenby, You have now got a bit of work to do in order to get the Council onto the front foot to make this City the best in the Bay and stop the drain to Rotorua, also if you look at Napier, a City have our size but with a real focus on attractions = visitors = money Start the Council making decisions and not just sitting on their hands frightened to make sound decisions, you have the skills, start shaking Good Luck